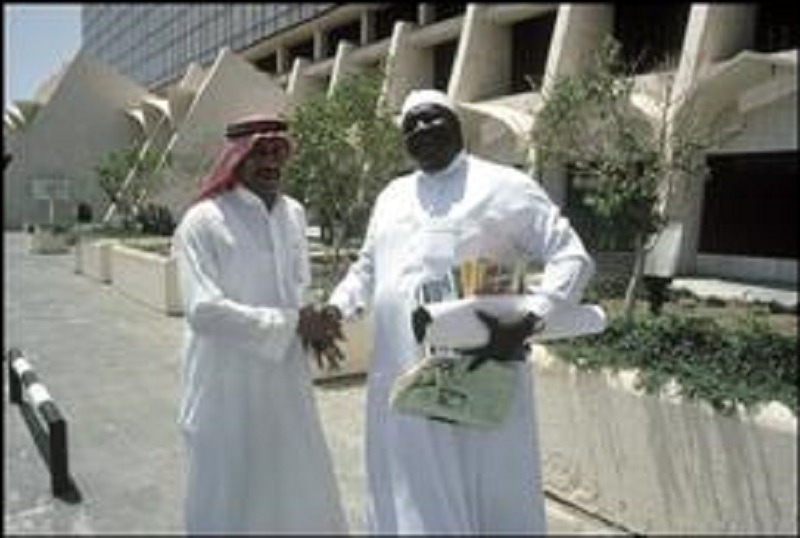 March 14, 2012 5:15 pm 0
Syrian Opposition 2.0: Alleviate the Fears of the Minorities, Drop the Arab League
Syria: The Center of the Arab Spring or the Center of a Cold War?
A Syrian Revolution Museum and a Holocaust Museum in Damascus

The oxymoronic Arab League, known for protecting the likes of Omar al-Bachir, accused the Syrian regime of crimes against humanity.

There must be an impartial international inquiry into what is happening to uncover those responsible for these crimes to face justice.

It is notable to mention here that when the Arab League protected Omar al-Bachir after killing some 300,000 of his own people, then it refuses to deliver him to the ICC even when a warrant has been issued for his arrest does not exactly exude confidence in this fake body.

THE LEAGUE HAS A HISTORY OF PROTECTING MASS MURDERERS

The Arab League did set a precedent when it comes to other criminals. As far as Syrians are concerned, the Arab League has little credibility. As much as Syrians want to see Assad pay for his crimes, the oxymoronic Arab League is not the edifice to judge and prosecute criminals.

Do you know which Muslim leader killed his enemies on live television? Mutilated the body of his wife? Killed tens of thousands of his countrymen? And kept pictures of their bloody deaths hanging on the wall in his office?

That was the notorious Idi Amin.

In 1979, after 8 years in power, Saudi Arabia welcomed Idi Amin where he died in 2003. We do not believe the Arab League is qualified to speak of crimes against humanity when it protects so many criminals.

We don’t object to the words of Nabil El-Araby. They set another precedent in that he is the first ever Arab League Official to speak publicly of crimes against humanity against the leader of another Arab country. However, we don’t trust these words.

Only the Syrian people can dispense justice against their butchers and tormentors.  Trusting the Arab League to dispense justice is tantamount to trusting a baby seal to a hungry polar bear.

Syria: The Center of the Arab Spring or the Center of a Cold War?
The Arab League Rescues Assad and the Syrian Opposition Frolics in Tunisia
What Will Happen to Syria’s Weapons?
Syria News 1210 Syrian Democracy 30 Syrian Revolution 1352