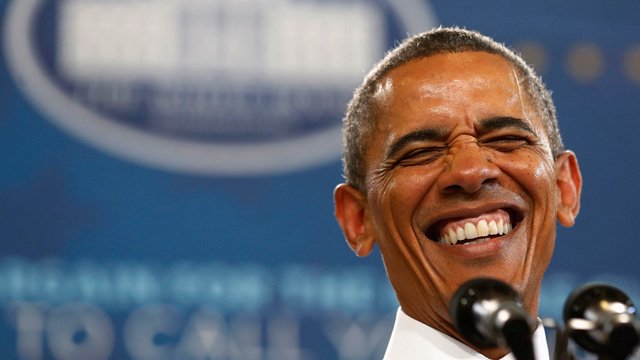 The Architect in the White House

While Iran pretends to negotiate a nuclear deal with Barack Obama, it has embarked upon invading and occupying four Arab capitals the last six years.

At this rate, Bahrain will fall next whether the P5+1 negotiations lead to a signed agreement or not. Syria is long lost and Yemen we just lost.

While Barack Obama wants us to believe his foreign policy legacy is dependent on striking a deal with Iran, he is ignoring the Ayatollah terrorists who are on a rampage conquering and threatening our allies and sovereign nations in the region.

Could this White House be that foolish? Did we elect a fool to lead this country?

Or is this by design by this architect in the White House to submit our allies to terrorism?

The Architect in the White House

Al-Qaeda in Syria
Iran Fears Obama So Much
Who is Protecting Assad Inside the Arab League?
Slippery Barack Obama 976 Support U.S. Allies 152