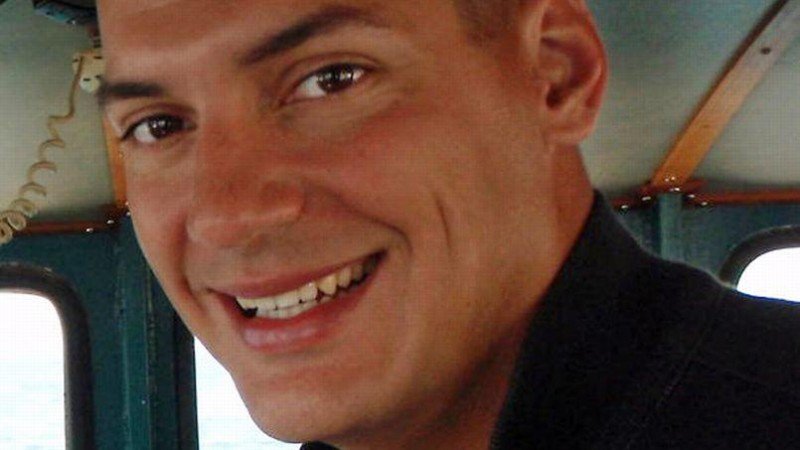 The French newspaper Le Figaro reported that the U.S. State Department is negotiating Austin Tice freedom with the Assad regime who was kidnapped in 2012. What those negotiations entail is a mystery.

Unlike the U.S. negotiating with the Taliban or AQ for the release of Americans, in this instance the U.S. holds no one in custody the Assad regime wants or would care for. In other words, this is no Bergdahl-style swap.

What are Assad’s demands for freeing Austin Tice who was taken illegally?

Here is a list Assad may seek from a weakened Obama administration willing, based on its history of negotiations, to give much for so little.

While we all want to see Austin back home safe with his family, what Assad is bargaining for has deep repercussions upon the well-being of thousands if not millions of people as well as on the geo-political balance of the region. Giving-in to the demands of international terrorists able to upset U.S. strategic interests is not a smart move.

Any outcome from these negotiations will embolden the Assad regime to kidnap more Americans in the future. Rewarding a kidnapper for his crime is a greater crime.

667 days to go with Obama in the White House. Until then, we are all at the mercy of his horrible negotiating skills.