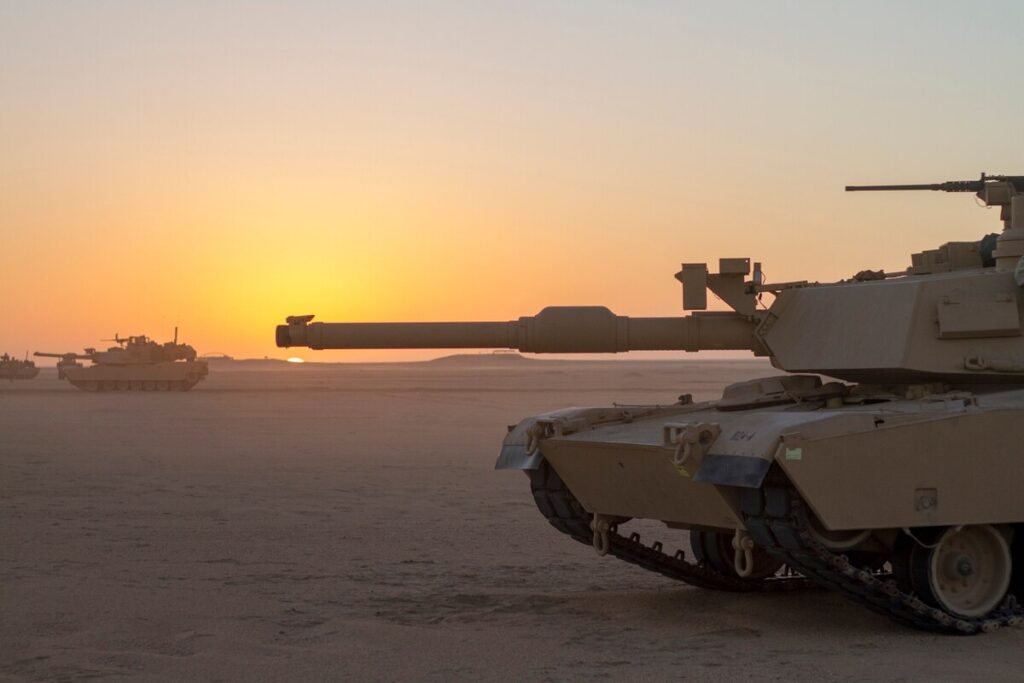 October 29, 2019 4:08 am 0
ISIS edges towards the heart of Damascus
Islamic State Upcoming Defeat After Fresh Losses in Syria, Iraq
Qaeda Repeats its Iraq Terror Against Russian Troops in Syria

The United States will repel any attempt to take Syria’s oil fields away from U.S.-backed Syrian militia with “overwhelming force”. Whether the opponent is Islamic State or even forces backed by Russia or Syria, the Pentagon said on Monday. The real purpose of this policy is to dictate that Syrian oil fields are off limits to the trifecta terrorists. Being Russia, Iran, and Assad.

Using the Islamic State is really for public support. The terror organization is no longer a real threat.

The U.S. military announced last week it was reinforcing its position in Syria with additional assets. The reinforcements include mechanized forces to prevent Russia, Iran, or the Assad regime from occupying the oil fields. Their proceeds would bypass U.S. sanctions on all three countries.

U.S. Defense Secretary Mark Esper offered some of his most detailed remarks to date about the mission at a news briefing on Monday.

He told reporters at The Pentagon:

U.S. troops will remain positioned in this strategic area to … respond with overwhelming military force against any group that threatens the safety of our forces there.

Pressed on whether the U.S. military mission included denying any Russian or Syrian government forces access to the oilfields, Esper said: “The short answer is, yes, it presently does.”

He noted that the U.S.-backed Syrian Democratic Forces, or SDF, relied on that oil income to fund its fighters. They help guard prisons that hold captured Islamic State fighters.

We want to make sure that SDF does have access to resources in order to guard the prisons, in order to arm their own troops, in order to assist us with the defeat-ISIS mission. So that’s our mission, is to secure the oilfields.

President Donald Trump has softened his pullout plans for Syria after a backlash from Congress. Key Republicans claim he cleared the way for a long-threatened Turkish incursion against the SDF, which had been America’s top ally in the battle against Islamic State.

That plan for Syria appears unaltered by the U.S. raid, which led to the death of Abu Bakr al-Baghdadi.

At least, now the policy is clear and the mission is too. Lost in this policy is how the U.S. can assist Syrian refugees to resettle in Syria while being safe from Assad terror.