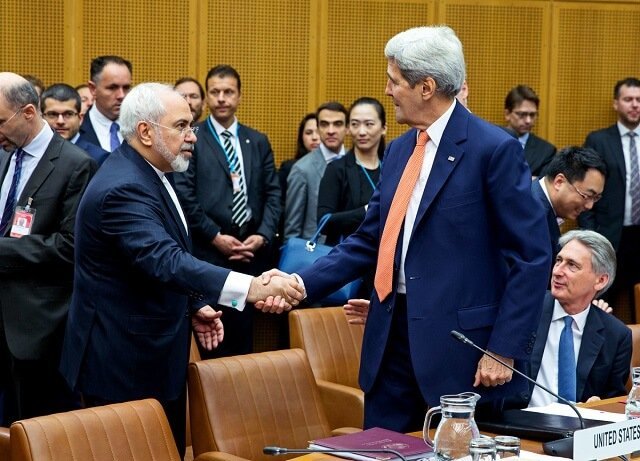 The Sunni Arab perception of Western intentions is driving terror across the Middle East and Europe today. There has always been high risks terror emanating from the Middle East would reach unbearable levels. The Paris attacks proved that even one of the most peaceful and helpful European countries that has opened its doors to Muslim refugees is not immune from extreme and inhuman Muslim violence.

This voracious appetite for terror really started to emerge in mid-2012 when all hope was lost to end the violence the Assad regime was perpetrating against Sunni women an children, and the ensuing brutal Sunni cleansing campaign Iran engineered across Western Syria. 1.3 Billion Sunni Muslims across the globe watched the West sit out the Assad atrocities. Converting Muslims to active terrorist was easy picking using the thousands of videos, which demonstrated amply the Assad crimes, to recruit fighters from some 80 different countries.

That’s really when terror exploded exponentially. It culminated in the Paris Attacks tragedy.

The only man who could have stopped the terror brewing in Syria from exploding was Barack Obama. America is equipped politically, diplomatically, and militarily to slam a lid on terror in Syria the way it successfully curtailed Sunni terror in Iraq. To do so meant that Barack Obama would have had to play an honest broker and arbiter to nip the Sunni-Shiite fissure in its bud, which Assad, with help from Iran, was continuously igniting with his war against innocent Sunni civilians.

Instead of arbitrage though, Barack Obama rushed to contain ISIS in Syria while leaving Assad play god with his barrel bombs, gas attacks, and rape and torture as tools of war. Today’s Sunni Arab perception in the region is that the West has sided with the Shiite terror of Assad and Iran against Sunni civilians. The Iran Deal hermetically sealed that Sunni Arab perception.

Matters were rendered even more complicated when Europe and the U.S. closed their doors to Syrian refugees escaping the Assad crimes. With the exception of Germany and Sweden, Europe and America promised to accept more refugees only when the picture of Aylan Kurdi forced politicians to grow some compassion. The Sunni Arab perception got even worse. Not only the West was unwilling to stop Assad by force, but it was complicit in corralling the refugees back to Syria to die at the hands of Assad.

The Islamic State was founded on that Sunni Arab perception. Extremists from the Sunni faith saw an opportunity, using Western neglect of the Assad atrocities, to build a Sunni Caliphate with promises of protection. If one follows the governance infrastructure of the IS Caliphate, one would know the founders primarily targeted providing justice to those who could only find it through terror. They assuaged the anger of Sunni followers by institutionalizing justice as the primary concern of IS.

For those among us hoping Russian, America, French, and soon possibly British air strikes would contain or destroy IS, think Paris attacks. For those among us hoping terror would subside with new Russian air bases, or US Special Forces operating in Syria, or the arming of the Kurds, they need to reconsider their options. Sunni Muslims believe the West has unleashed Iranian terror against Sunni Arabs. This means the West has to deal with 350 million angry Sunni Muslims many of whom now back IS because of Barack Obama’s ignorant policies.

There is no hope the West would stop IS from growing if the West cannot even convince Vladimir Putin to let go of Assad. As long as he is in power and Iran is lodged as an occupier in Syria, IS will grow. If not geographically, then morally with the help of tens of millions of angry Sunnis willing to fight the Farsi invaders with Western blood perceived to be in cohort with Iran against Sunni Arabs. This is the tragedy of the Iran Deal.

There are only two ways to stop IS. Nuke 350 million Arab Sunnis, or remove Assad from power by force and drag him to The Hague. Other than that, everything else is futile including U.S. boots on the ground, which will be like a magnet for terror.

It is up to the West to show it supports neither Sunni, nor Shiite terror by striking both.

Did Arab Enmity Towards Israel Make Us Any Safer?
I am embarrassed to be an Arab
Did Allah Tell Gulf Arab States Not to Shelter Syrian Refugees?
Slippery Barack Obama 973