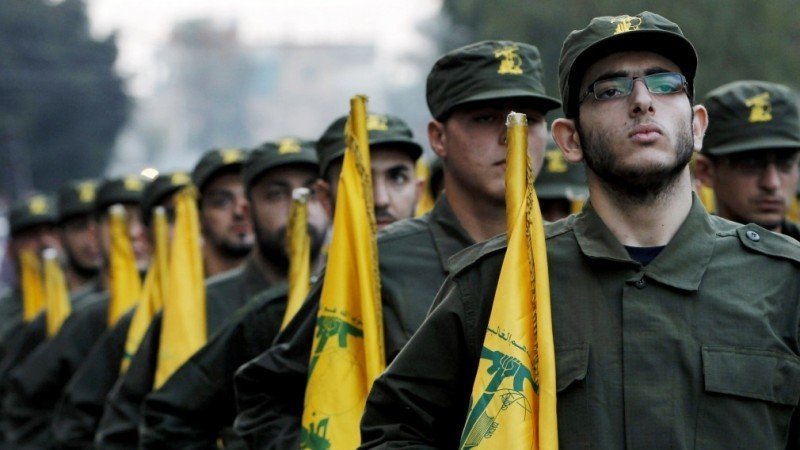 Here are the latest ISIS wins and losses in Syria and Iraq.

ISIS is winning in the Idlib Province in Syria and on the outskirts of Damascus in the Yarmouk Palestinian refugee camp. It has lost in Tikrit, hometown of Saddam Hussein but is winning in Ramadi, a Sunni Iraqi enclave in western Iraq.

Here are the latest military movements by the Iranian proxies the Mullahs are mobilizing to defend against ISIS.

Hezbollah is deployed on the outskirts of Damascus and just deployed into Ramadi. Iraqi militias have fought in Tikrit and are fighting ISIS and Jabhat al-Nusra in Aleppo, as well as the moderate opposition in the south of Syria.

Why should U.S. destroy ISIS? Let Iran do us the honor by deploying its own proxy fighters to combat the Sunni fanatics in the Levant.

A reporter recently wrote that letting the extremist Sunnis and the extremist Shias kill each other would only tilt the balance towards more extremism in either branch of Islam. We disagree. Between battle fatigue as well as costs to lives and resources, it won’t be long before organic regime change becomes a reality if the losses accumulate and the war is prolonged indefinitely.

The question of why should U.S. destroy ISIS becomes quite relevant.

If 100,000 Alawite mothers took to the streets to protest the war, Assad would be deposed within a week. When your own people turn on you because you underestimated how the longevity of a war can wreak havoc on the psyche of families sending their sons to die, your end is a certainty. We say, let them kill each other. Let Hezbollah deploy and ISIS recruit. Let the Mahdi Army march and ISIS defend. Why should U.S. destroy ISIS?

This region in the Middle East needs self-cleansing, not self-help; losers and not winners. How will the region improve if the U.S. destroys ISIS and Iran comes out on top? Time for the U.S. to let Assad and the Iranians take care of ISIS, their own creation.

During the Iraq war, the Mullahs of Iran launched al-Qaeda to chase the U.S. troops out of Iraq; today, we need to let them contain the virus they unleashed on their own.

Why Should U.S. Destroy ISIS?