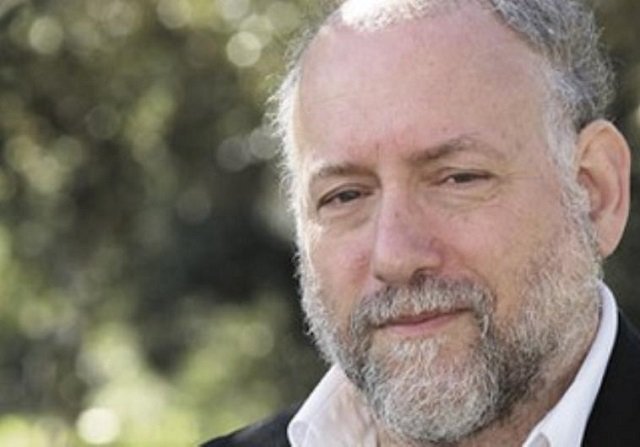 I first met Barry Rubin in 2005 in Paris during a conference in which we were both speakers. I remember taking a stroll with him from the hotel to the conference location during which he told me something that really set in stone the beginning of my understanding of what security means for Israel.

He said (Not verbatim) “Security comes first to the Jewish people and unless an Assad replacement understands it and adheres by it, Israel will continue to be neutral at best when it comes to Assad and Syria”.

In other words, we do not support Assad because we like him, we support Israeli security first and foremost.

In one sentence, Barry explained fully the “devil we know” or the “lesser of two evils” routines one was accustomed to hearing often expressed by Israeli politicians to explain the Assad regime. His brilliance was to state Israeli neutrality when it comes to Assad, thus opening the door for the future leaders of Syria to grasp what détente and peace means for our neighboring country.

It was never about Assad and it was everything about Israeli security. Thank you Barry Rubin for enlightening me. R.I.P Barry Rubin.

Barry spoke with a soft voice, but beneath that gentle demeanor lied an iron will in support of his just cause. He was particularly tough on Islamic terror, which, indirectly, I believe helped Muslims to look at themselves in the mirror (Not everyone shares my view). His voice was the alarm clock most Muslims forgot to wind as they constantly prepared to exact revenge or commit acts of violence upon others and amongst themselves.

I learned much from Barry about Israel and although we did not always agree on every point, I respected his opinion and felt that his words were a barometer for the Syrian people and a reliable compass upon which we can depend to understand Israel and her position with regard to Syria.

R.I.P Barry Rubin. You will be missed.

Do Not Write Your Memoires Before Obama Writes His
Will Israel Airlift to Starving Syrians?
100 killed in week of clashes in south Syria
Things That Matter 382