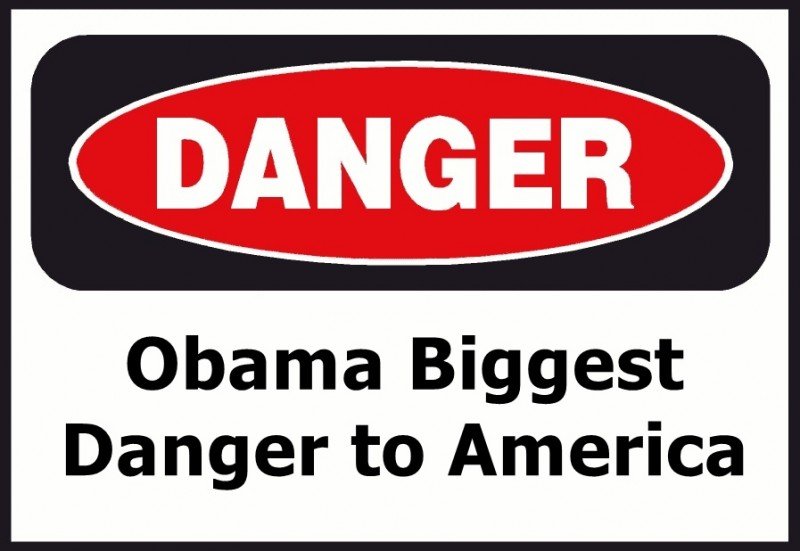 Obama biggest danger to America and her allies

February 6, 2015 6:25 am 0
100 killed in week of clashes in south Syria
Does Assad Really Think He is Going to Win the War?
Will the Real Moderate Muslim Please Rise?

Let us consider some facts to back up the title of this Blog.

Would you agree that had Obama seriously assisted the Free Syrian Army when its secular and liberal high brass defected from the Assad regime, the world would not be looking down the barrel of ISIS today?

For a president who attempts to avoid U.S. boots on the ground anywhere, Syria shows the extent of his failed approach to keeping U.S. boots off the ground everywhere. We are talking an Islamic State that can draw from 1.4 Billion Sunnis.

Would you agree that when Assad released all the violent Islamists from his jails who ultimately formed the nucleus of ISIS in Syria Obama was playing golf and believing that interference in Syria is the wrong policy?

In fact, I would are say Obama’s policies are setting all of us on fire.

Why then are the Republicans giving him the space and the time to maneuver himself out of his irresponsible behavior in Syria? Why do they not accuse him directly of causing havoc the way the Democrats accused George W. Bush in Iraq? What is Reince Priebus thinking?

Priebus may have manufactured a brilliant comeback in both houses in 2014, but Obama is the biggest danger to America and he remains on the offensive as if he won the elections. To succeed in 2016, the Republicans must concentrate on clipping his wings now. He is a perpetual and a serial campaigner, and letting him off the hook may come back to haunt us later.

America needs to let Obama know he screwed up big time. To let him know Obama biggest danger to America and her allies.

Would you agree that had Obama assisted seriously the Green Movement in Iran, he would have created, in the worst scenario, a more suitable environment to negotiate a solid and favorable deal with Iran rather than the Iranians claiming today that Obama is begging us for a deal? Begging our enemies makes Obama biggest danger to America and her allies.

Would you agree that instead of “Resetting” our relationships with Russia that were best expressed with Russian separatists downing a civilian Malaysian airplane over the Ukraine, it would have been far better for America’s interests to assist the Ukraine protect the Crimea and its eastern lands from Putin?

None of the scenarios above required U.S. boots on the ground, or even spending U.S. tax dollars. All that was required was a president who understood the consequences of his actions. This is why one might consider Obama biggest danger to America and her allies.

Below is a video of Barack Obama discussing ISIS after the Islamist terrorists burned alive Muath al-Kasasebah, the brave Jordanian pilot captured by them. Notice the fatigue Obama feels every time he has to discuss ISIS. Yes, he may be tired of addressing ISIS and tired of striking ISIS, but does he feel any remorse towards his lack of action on Syria in 2011? None whatsoever I say. Obama believes he has inherited ISIS from Bush’s policy in Iraq. He believes he did not cause ISIS to rise.

Obama’s policies and actions, or lack of, are causing tremendous turmoil in almost every corner of the world where turmoil was predictable.

There is a point America may have crossed when U.S. boots on the ground become a far less costly proposition than no action. I believe we crossed that point when we are trying to stop nuclear proliferation and our enemies tell us we are begging them to stop from proliferating.

This is why he looks so tired. He may have just discovered, on his own, that he is the biggest danger to America and all of her allies.

One Syria for All, All Syrians for One
Carnegie’s Carnage
The Junior Varsity Team in the White House
Slippery Barack Obama 976