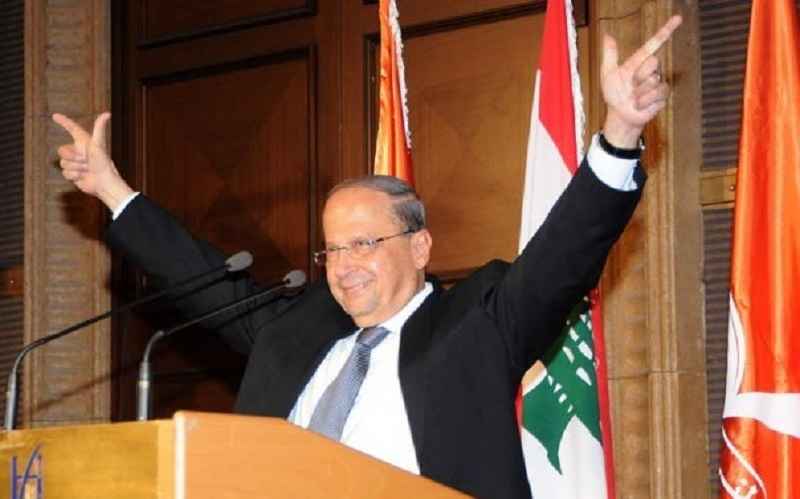 August 11, 2020 8:07 am 0
Hezbollah Backs a “Weekend Prime Minister”
The Terrible Michel Aoun That You Don’t Know
US Sanctions on Lebanese Ministers Fall Short

Reuters published a special report about the sectarian divide in Lebanon and provided an example of its electrical grid in dire need of a total overhaul. Michel Aoun has blocked the effort because the French Government recommendations is to enhance already existing stations in Muslim areas. While the report shows sectarianism is the cause of the gridlock, there is a hidden agenda that demonstrates how Michel Aoun hides his corruption behind his Christianity.

For years Lebanon has been blighted by power cuts. For many Lebanese, the state’s inability to deliver reliable electricity has become a metaphor for their country’s wider failings.

To solve the problem, the World Bank commissioned a feasibility study The French Eletricité de France (EDF) conducted to highlight the best options for Lebanon to solve its problem. Among its recommendations is the enhancements of two already established stations in the south at Zahrani (Shia region) and the north at Deir Ammar (Sunni region). Michel Aoun, a Maronite Christian, insisted on establishing a station at Selaata, a remote Christian region.

The main reason Reuters explains in a question it asked Gibran Bassil, son-in-law, to Michel Aoun, provides the sectarian glimpse:

In other words, what about the Christians of Lebanon benefiting from these projects. The Christians Reuters interviewed in Selaata did not care to live next to an electrical station. So, what gives? Why is Michel Aoun, president of Lebanon, blocking the much-needed effort to make electricity available?

WHO OWNS THE LANDS, STUPID!

Part of the questions Reuters asked the World Bank and EDF, which they both refused to answer, dealt with the beneficiary when acquiring the lands in Selaata to build the electrical station. Apparently, the feasibility of that action played a role in the study’s conclusions.

If one digs deep, one would find that the direct beneficiaries of the sale of lands needed at Selaata to build the station is none other than Michel Aoun and his son-in-law Gibran Bassil. To the Lebanese, Aoun is protecting Christian turf. To the real experts, Aoun is hiding his corruption behind his Christianity. This is why French President Emmanuel Macron snubbed Aoun upon his visit to Beirut. Aoun was absent from his end-of-trip press conference. One reason we believe is that Aoun refused to budge when Macron asked for a resolution to ease the pain of his people.

Meanwhile, the Lebanese average about two hours of uninterrupted electricity a day. They acquire the rest from private operators to supplement with their generators their daily needs. Who do you think gets a big cut from those private generators? Or own them outright to provide expensive electricity to the Maronite Christians of Lebanon?

You guessed it. Aoun uses his Christianity to hide his corruption.

In the meantime, the Lebanese suffer and he could care less. The Maronite Christians suffer from high costs, or no electricity, and he cares even less. Maybe, this is why Pope Francis said:

But I am praying that, with God’s help and everyone’s genuine participation, it may be reborn free and strong.

Emphasis on “reborn free” from the likes of Michel Aoun.