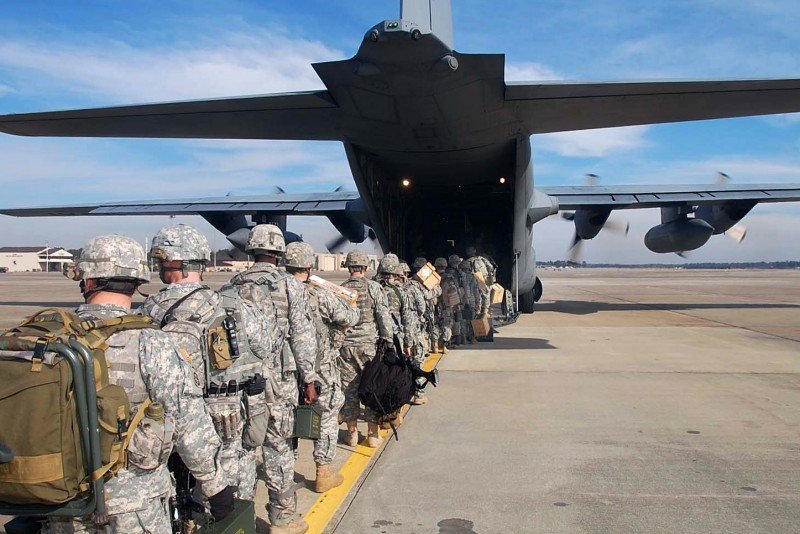 April 18, 2015 4:08 pm 0
This life is on you Denis McDonough
If you voted for Barack Obama
Tit-less old cow and its excessive burden

What is happening in the Middle East today represent lessons in isolationism we need to understand.

Part of the reasons why this region stretching from Morocco to Iran is such a violent region stems from the fact it gave birth to three major religions in the world: Judaism, then came Christianity, and finally Islam. The Levant, the Gulf, and North Africa are laced with iconic religious sites over three billion people look for or towards to honor their faiths.

Up until the election of Barack Obama, the job of separating the faithful through education, diplomacy, and sometimes outright force has been relegated to the United States because of its superpower status and global reach. The U.S. has fulfilled its obligations honorably and often with great sacrifices to its own public interests.

Since 2008, however, the United States has steadily abrogated its role in that part of the world in favor of a new isolationist policy. Today, with violence on the rise, the world is getting a glimpse of what it looks like to abandon the Middle East schoolyard to bullies, villains, and terrorists. These lessons in isolationism before us provide a snapshot that is far from the real Middle East we are about to experience. Punches have been thrown but no bully has yet drawn the ultimate deadly weapon many are about to acquire.

Mr. Obama, meanwhile, the architect of isolating America, still believes his magical words and enchanting presence will convince our allies to abandon their nationalistic priorities of defending themselves from the bullies and the warmongers. He recently invited the heads of the Gulf countries, fearful of a rising and terrorizing Iran, for a fireplace chat at Camp David. Obama is not someone able to learn from these lessons in isolationism. He thinks he is above it all.

What the future looks like if the United States does not adapt to the quick and violent changes taking place might be scarier than we could ever imagine. On one side, we have a branch of a new violent Islam demanding to unite all Muslims under one roof, and on the other side we have another branch of Islam marching towards annihilating or enslaving others. Caught in-between are the minorities represented by the Jews of Israel and the Christians of the Levant and North Africa. Both targets of either branch of Islam or the two combined.

Obama’s isolationism has been an accelerant that is feeding a new nuclear frenzy. We all know Iran is on the path of building a nuclear arsenal. Now come the six GCC countries, in addition to Egypt and Turkey, who are either threatening or considering building their own nuclear programs to defend against the savagery of the Mullahs of Iran.

If it happens, blame Obama’s isolationism for making matters far more dangerous around the globe. Those who still cannot learn from today’s violence and the lessons in isolationism even if the Middle East implodes, I ask you to take a basic economic course to understand how capitalism is an integrated system of healthy parts. One part falters, the rest are not too far behind. Oil skyrockets because of violence in the Middle East, Americans lose their jobs at home.

The lessons in isolationism that we need to learn would be too late to grasp if several countries, one with a violent religious agenda, acquire nuclear weapons. Obama’s policies in isolating America are permitting such a scenario.

If it happens, transfer your assets into gold, hide it in your mattress, and carry a gun at all times. When the Middle East trades nuclear bombs, it won’t spare anyone from Mainers to Californians.