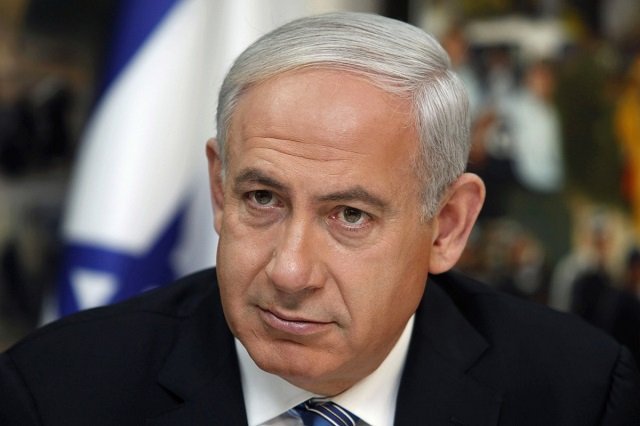 Israeli Management of the Civil War in Syria

December 17, 2015 8:39 am 0
6657 Syrians Killed in May 2015
Syria Civil War Not As Important To Rising Oil Prices As Production Issues
Deliberate Escalation or Purely Accidental?

Most analysts writing about Syria’s civil war, and how it spiraled out of control to peg regional and international players seeking strategic advantages, have missed on one important observation: How did Israel, surrounded by so many enemies all fighting in Syria today, managed to remain on the sideline? Israeli management of the civil war in Syria is nothing short of brilliant.

Kudos to its prime minister Benjamin Netanyahu for playing well the hand he was dealt with. A reminder of that hand is in order.

First and foremost, Washington has not been exactly fully supportive of Israeli ideas and recommendations, with the exception of the deal to remove as much as possible the Assad arsenal of chemical weapons from circulation. Besides this advantage, Israel has clawed its way to keep the policies of Barack Obama from directly harming its interests.

Second, the terror of Iran and Hezbollah have had free reign in Syria, yet both have gone out of their ways to avoid direct confrontation with Israel. Our guess is that both still remember 2006 vividly. Furthermore, Iran and Hezbollah have been stung too many times by the IAF ready to strike any missile shipments to Hezbollah to risk a war against such a powerful foe.

Third, the rise of a hodgepodge of extremist elements in Syria, many of whom would never miss the chance to attack Israel, has created untenable conditions for the Jewish State. The ability to defend itself even as danger loomed every day at its borders with Syria is nothing short of miraculous. Some tried to attack Israel and found Israeli response to be, let’s say, unmanageable.

Fourth, Russia, even though sounding friendly and a willing partner to co-fight extremism in Syria, has been neutralized, to a certain extent, by Israel. The S-400 advanced missile system was intended to defend against Israeli Air Force, and not the Pentagon (Can you imagine Obama getting within 10,000 miles of the S-400?). Putin installing the S-400 system in Syria is a sign of respect of Israeli offensive capabilities. Israel, using common grounds and commons sense, made that square peg fit this round hole. Remember that Putin is old guard training, which views Israel as an outright danger against Russian interests.

Nonetheless, while facing all these threats, Israel found the compassion to help save Syrian lives by operating on them in their hospitals. Up to 1,600 Syrians have been treated courtesy of the kindness of Israeli taxpayers money. Mind you, many of these patients would have happily wore a suicide vests to attack innocent Israeli civilians. Talk about empathy and magnanimity.

Everything told us from the beginning that the culmination of so many threats gathering like a storm, and all eager to attack Israel, would have had a tragic denouement with regard to its security. Yet, it is apparent, that no matter how many Israeli enemies gather at its borders, Israeli management of the civil war in Syria is a case study for other nations to emulate to stay out of trouble while defending their interests with the same voracity they are accustomed to.

Our President could learn something from Israeli management of the civil war in Syria. Had he been observing Israel instead of antagonizing its leadership, maybe Barack Obama would not be oxygenating terror in the Middle East with his naive, non-interventionist policies.

Israeli Management of the Civil War in Syria