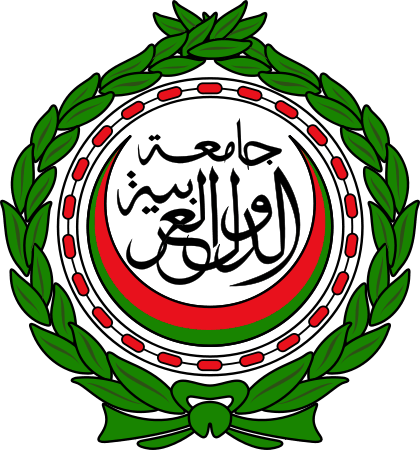 Finally, The Arab League is Moving in the Right Direction

Finally, The Arab League is moving in the right direction.

Our articles are known for criticizing when necessary and praising when praise is due. Mincing words is a diplomatic talent we find hard to exercise when blood spills in the Syrian streets. Imagine for a moment President Bush playing a diplomat after 9/11!!

But in one of those challenging instances we made against the Arab League in a Blog we entitled ‘Too Little, Too Late, Too Insulting” that we wrote ten days ago, it seems to have worked. The Arab League, according to some European sources brought to our attention by a Texas Ranger friend, may have finally committed to helping Syrians through action instead of words.

The action is to use the billions Arabs spent on weapon systems to actually save other Arabs and to limit the capacity the Mullahs of Iran have in causing havoc. We really feel for the Iranian people as much as we feel for our people and hope their freedom comes quickly with no blood spilling.

If the news is true, this has the hallmarks of giving our people a shot in the arm and putting the Arab League in a different light than the past.

Finally, The Arab League is Moving in the Right Direction