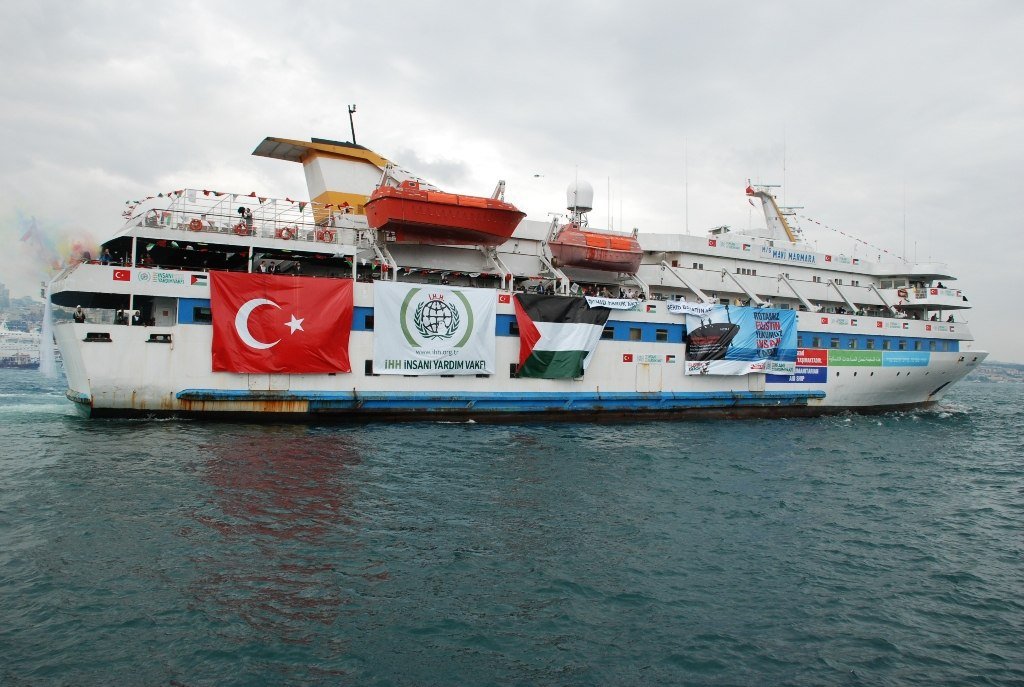 June 7, 2010 6:48 pm 0
The Thomas Affair: A Letter to Wayne State University
Two Reasons Why the West is Not Acting on Syria
Are Syrians Being Traded for PKK Terrorists?

Nothing in Syria, under the Assad regime, is incidental or happens in a vacuum. So when al-Jazeera interviewed a woman on one of the ships in the Gaza flotilla, it was not a surprise for me to hear her distinct Syrian accent. Assad of Syria is as much behind the flotilla as Erdogan is and even more than we are led to believe.

The video promoted by PMW Watch also shows mostly Palestinians gathered inside the hull of one of the ships chanting a song whose history does not promote peace but rather the killing of Jews. The Flotilla from Hell did deliver hell and the peace supplies were just a decoy.

As a Muslim, I am all for justice and peace but not the kind of justice administered by the likes of the extremist Hamas whose intentions are parallel to those expressed by Assad of Syria and Ahmadinejad of Iran. Mainly, let’s get the US out of the region and Israel weakened to complacently keep the region basking in ignorance and oppression.

As if the 400-year Ottoman rule was not enough to premeditate the clash of civilizations.

If Assad Remains in Power, the Salafis will Turn Syria into a Swamp
Why Assad is Escaping Bad Media
US Policy in the ME: When Confronting a Virus, Build More Hospitals
Radicalism 567