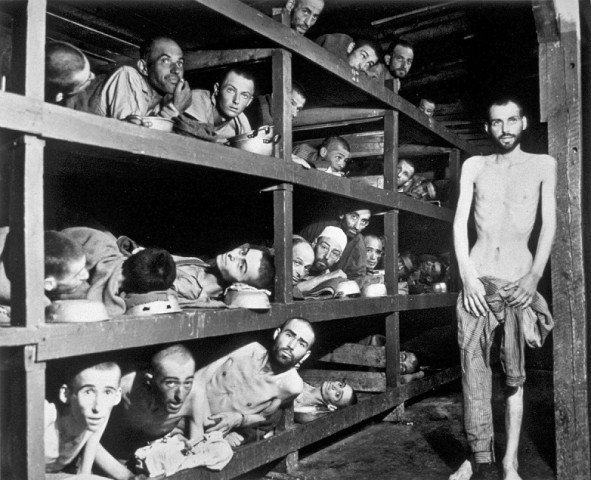 In what many analysts consider a desperate move to finish the ethnic cleansing campaign the regime started in 2011, Assad has filed a complaint at the UN against Senator John McCain, ex-prime minister of France Bernard Kouchner, and Kuwaiti MP Ahmad Tabatabai for entering Syria illegally in 2013.

By making such noises, and whose purpose is Assad isolating Syrians, the regime hopes it can limit any international support for the Syrian people across the religious spectrum be it Christian (John McCain), Jewish (Bernard Kouchner), or Sunni Gulf Muslim (Ahmad Tabatabai). Many politicians and diplomats entered Syria in the last four years. The denominational selection is no accident.

Most of the help the Syrian people received, over the last four years, came from Obama’s political opponents, Israeli hospitals, and funds from Gulf Arab countries.

In conjunction with new visa restrictions by Lebanon on Syrian refugees fleeing Assad, the regime in Damascus is attempting to seal its borders and contain Syrian outflow to neighboring countries. Now that Assad is secure in the knowledge Obama is on his side, Assad isolating Syrians will permit him to finish the job.

This may be the first step into other Assad massacres of his own people. By Assad isolating Syrians, he could then begin a new ethnic cleansing campaign sealed from those who can assist the most.

Meanwhile, Assad who has been accused of war crimes and of gassing his own people walks away a free man willing and able to repeat his crimes as often as is necessary. Happy golfing Barack Obama.

Below is the full article published by ABC News

The letter said Syria “holds the governments of the states of which these persons are nationals fully responsible for the violations” of Syrian sovereignty.

Syria called on the secretary-general and the Security Council “to put pressure on those governments to take immediately the necessary measures against their nationals who enter Syrian territory illegally.”

“The Syrian government also holds the governments of those states fully responsible for threatening the territorial integrity of Syria and for dealing with non-state armed groups and designated terrorist groups,” the letter said.

The nearly four-year Syrian conflict has claimed over 200,000 lives, displaced a third of Syria’s population, and nurtured many armed opposition groups including the Islamic State extremist group, which now rules over vast swaths of Syria and neighboring Iraq.

According to the letter, McCain entered Syria in June 2013 and met with members of terrorist groups including leaders of the al-Qaida-linked Nusra Front.

In response, McCain said “it is a sad but unsurprising truth” that President Bashar Assad’s regime “is less concerned with its massacre of more than 200,000 men, women and children than it is my visit with those brave Syrians fighting for their freedom and dignity.”

“The fact that the international community has done virtually nothing to bring down this terrible regime despite its atrocities is a stain on our collective moral conscience,” McCain said in a statement.

The Syrian letter said al-Tabtaba’I, the former Kuwaiti lawmaker, entered the country in September 2013 and “provided money and arms to terrorists in Syria and took part in combat with them.”

Assad Massacres 25 Women and Children in Douma
It is not about domestic terror, it is about international terror
France Accuses Assad of Violating Ceasefire
Assad Genocide 409 Slippery Barack Obama 954