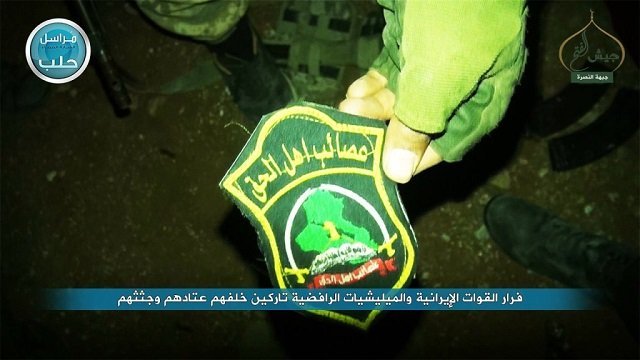 November 24, 2015 8:34 am 0
ISIS Chemical Attack Signs in Aleppo
The Next Breeding Ground for Global Jihad
Dimwit on Rezko