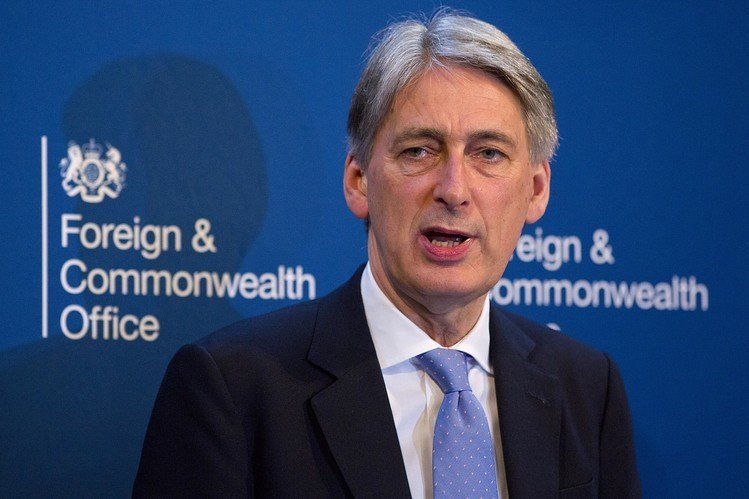 April 1, 2016 2:47 am 0
Diplomacy in a World of Extreme Violence
Attila the Hun reborn as Assad the Arab
The La-La Land Diplomacy of Obama

Dictator and butcher Baschar al-Assad’s proposal to form a unity government including independent and opposition figures will not solve Syria’s conflict, Britain’s Foreign Secretary Philip Hammond said on Thursday. Nice try Assad, no one is falling for your schemes anymore.

Hammond was responding to comments Assad made in an interview published this week, when he said a national unity government should be agreed at peace talks in Geneva. This government could then draw up a new constitution, leading to elections.

He told a news conference in Beirut.

“Baschar al-Assad talks about a unity government, by which he means bringing one or two handpicked, regime-friendly oppositionists into minor posts in the government. That is not sufficient.”

The British understand Assad almost as well as the French. Nice try Assad.

Britain and other world powers which form the International Syria Support Group believed that a political settlement in Syria needed a transitional government instead, Hammond said.

Assad’s comments this week gave the clearest sense yet of how he believes peace talks with the opposition should progress when they resume at the United Nations in Geneva next month.

He told the Russian RIA news agency that the idea of a “transitional body”, which the opposition and its Western backers have said should be agreed at the Geneva talks and should assume full powers in Syria, was illogical and unconstitutional.

Hammond said there must be a “change of direction” in Syria.

Mr. Hammond speaks the minds of most Syrians who have suffered untold atrocities at the hands of the Assad psychotic family.

Where was the Portland protest when Syria was slaughtering Palestinians?
Sarkozy: 8,000 Killed in Homs in 3 Weeks
Why Assad is Not Winning Big With Big Russian Air Strikes?
Syria 450 Syria News 1149 Syrian Democracy 25 Syrian Revolution 1349