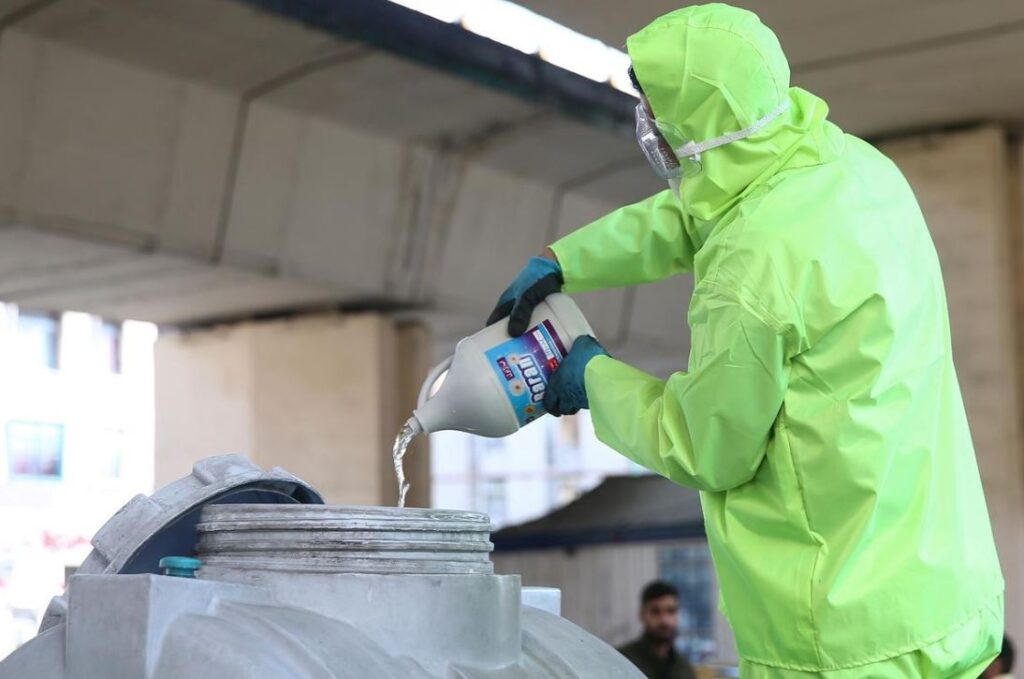 World Health Organization Will Start Testing for Coronavirus in Idlib

March 17, 2020 5:39 am 0
Kingmaker Moscow Tour Is Indicator Russia is in Deep Shit
Iran Admits Its Coronavirus Infections Could be 10 Times Higher
Syrian Civil War Enters 10th Year With No End in Sight

The World Health Organization will start testing for coronavirus in rebel-held northwest Syria later this week, the agency’s regional head said on Monday, adding that he was “very concerned” about the spread of the pandemic to a region where the health system has been wrecked by a long civil war.

Only about half of medical facilities in the wedge of rebel-held Syria are operational. The Assad regime displaced violently nearly a million people recently. They mostly now live in make-shift housing or crowded camps.

We are hoping … to have the machinery and the tests sometime this week so we can start testing. And we are very concerned. All of the surrounding countries have documented cases.

The Assad regime has been muzzling doctors from disclosing any coronavirus infections or deaths in regime-held territories. Many pro-Assad Syrians visit the Iranian city of Qom, which has been the epicenter of all infections in Iran.

Syria’s government has started testing in areas in the rest of the country, although has not yet reported a case to the WHO. Turkey to the north confirmed its first case last week and Iraq has at least 93 confirmed cases. All Arab countries with close ties to Iran should expect to have a large cases of infections. Mainly Iraq, Syria, and Lebanon.

Iran has the third highest case load after China and Italy, with nearly 13,000 confirmed cases, according to WHO data.

However, Brennan, who just returned from a mission to Iran last week, said that the number of cases reported could represent only about a fifth of the real numbers.

Iran’s response to the pandemic has drawn strong criticism, both from government critics, and a U.N. official last week.

Iranian authorities say that global supply shortages for tests and protective equipment has compounded the situation.

Brennan said that some of the Iranian locally-produced personal protective equipment was exposing medical workers to risks. He acknowledged that some health care workers had been infected.

World Health Organization Will Start Testing for Coronavirus in Idlib