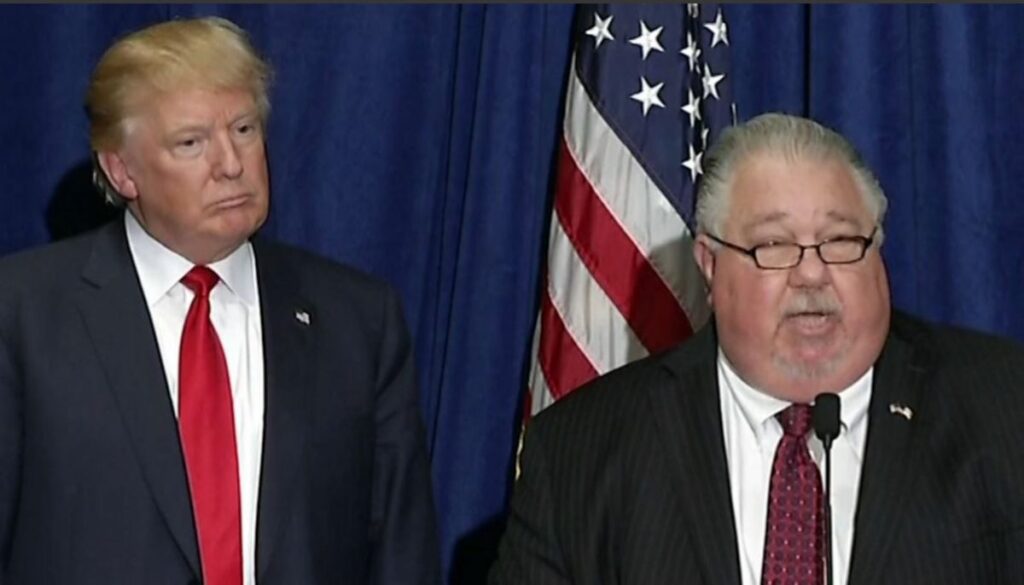 Will a Presbyterian President with Orthodox Christian Adviser Stop Putin From Harming Israel?

In the world of “What if…”, every scenario should stand the scrutiny it deserves. In the aftermath of the horrible eight year rise of terror under the administration of Barack Obama, here is a one “What if…” scenario not many considered. Will a Presbyterian President with an Orthodox Christian adviser stop Putin from harming Israel?

Why would Putin harm Israel, you ask? Because Putin is a product of the Cold War. Israel represents everything he hates about America, capitalism, and Western progress over the East. Now firmly planted in Syria with two air bases, a Navy yard, and military operations that coordinate with the IRGC and Hezbollah, Putin is a danger to every border in the region bar none. Nothing would empower the Assad regime more if Putin turns his guns, this summer, on Israel demanding it relinquishes the Golan Heights.

Arabs would freeze in their boots. Then hail Putin.

Muslims would enter a twilight zone of rethinking their enmity priorities. Then hail Putin.

Hailing Assad by the Arab masses would follow shortly. At the expense of America and her allies in the region.

The question, though, persists. Will a Presbyterian President, in Donald Trump, with an Orthodox Christian adviser, in Sam Clovis, stop Putin, the darling of the Eastern Orthodox Church, from harming Israel that Presbyterians do not seem to like very much. This is an unpredictable witch’s stew like you rarely find. Already, Donald Trump has expressed support for Putin’s decimating ISIS even though Putin is rarely targeting ISIS (Wrong advice by an adviser who supports Putin? Maybe).

The origins of the name Clovis derive from Chlodovech. During medieval times, King Clovis I of France, although he converted later to Catholicism encouraged by his wife Clotilde, promoted Orthodox Christianity and was hailed as the new Constantine. He adopted the Nicene Creed, born in today’s Turkey, which is referred to as the First Council of Constantinople.

Those Israeli Jews and American Jews cheering Vladimir Putin actions in Syria today should take a long hard look at the consequences of their support. Putin is killing Assad’s opposition no matter their affiliations, secular and Islamist. He is clearing the field, with help from Hezbollah and the Iranian Revolutionary Guard, for Assad to maintain his grip unto Syria. Stories that Putin is carving an Alawite Statelet are just lies. His troops are fighting in the heart of Muslim land in Aleppo. Putin wants to swallow all of Syria and then some.

Recent operations involving Spetsnaz forces have been focused on attacking anti-regime rebels near the northern city of Aleppo. The city has also been a target of Russian airstrikes.

However, officials said reports from Syria that Spetsnaz troops are working with pro-Iranian Hezbollah forces are a growing concern. Officials are worried the terrorist group, which is known for attacking Americans, will gain valuable military know-how from the Russian commandos.

Recently, Russia allowed Hezbollah fighters to enter Daraa, in southern Syria, thus breaking a promise it made to Israel to keep the terrorist organization as far away from Israeli borders as possible.

One broken promise, and one clear and present threat in training Hezbollah. This could be the tip of the iceberg because what we know is so little. British Foreign Minister Hammond, in describing Putin’s goals, said the following:

No one knows what is going on in Putin’s head. Should not sound any alarm?

So, for those cheering Putin in Syria, or Donald Trump in the White House, be careful what you wish for. If it looks good and it feels good, it may still turn sour quite quickly because what we know is insignificant as compared to what is really happening, or what may be in the planning stages today.

Will a Presbyterian President with Orthodox Christian Adviser Stop Putin From Harming Israel?