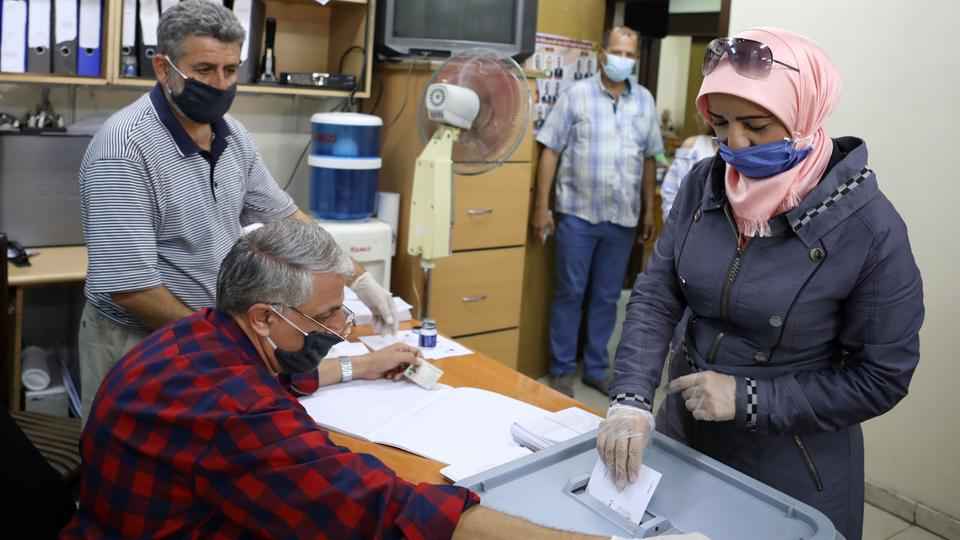 December 23, 2020 8:59 am 0
Kurds Emptied ISIS Prison To Avenge US Abandonment
A Syria Sans Assad
Aleppo is Costing Too Many Alawite Lives

Back in May, there were signs of a subduction murmur emanating from Russia with regard to the fate of the butcher of Damascus. Now comes the Syrian Observer, an opposition website, which writes that one of the items on the agenda Syrian Foreign Minister Faisal Mikdad discussed with his counterpart Minister Sergey Lavrov was the fate of Assad in 2021 when elections take place. The question , then becomes, will 2021 be Assad last year in power? If he is asking the Russians about his fate, it must be in the balance then.

Back in May, the Middle East Institute, funded with Gulf money, wrote the following paragraphs in one of its publications:

Public polling undertaken in regime-held areas of Syria by an organization linked to Yevgeny Prigozhin — a close friend of President Vladimir Putin and the owner of the infamous paramilitary outfit the Wagner Group — found Bashar al-Assad had only a 31 percent approval rating. 71 percent of respondents saw corruption as a serious issue, 60 percent blamed unacceptable living costs, and 54 percent of people polled said they would not vote for Assad in elections scheduled for 2021.

Seven months later, on top of his meeting agenda, Mikdad inquires about where the Russians stand with regard to Assad elections in 2021. Coincidence? Hardly.

Like we said, subduction murmur, not even a tremor, and certainly far from being a measurable earthquake. But it is certainly worth our attention.

THE ASSAD TANK IF OFF ITS RAILS

Assad boasts the Father Complex, which is a subset of the Oedipus Complex. This has driven him to ask too much from the little resources he has at his disposal. Deep down, Assad cannot bear the disappointment he has been to his dead father as he blew up his rule in 10 years of incompetence when his father ruled for 30 years with stability and purpose. It weighs heavily on Assad’s psyche, which is something the Russians may be beginning to understand.

For Vladimir Putin, Assad is a commodity, a dispensable bridge towards a superpower status that is equivalent or superior to that of the United States. But if that bridge is showing stress and steel fatigue, then Putin would build a new one in a heartbeat. The polling the Wagner Group conducted among Syrians, who must have spoken without fear considering the Russians are behind it, is steel fatigue. The beginning of trouble ahead Putin might feel compelled to nip it at the bud.

All Syrians are realizing that their country needs new blood and a new beginning that protects all equally without subjugating them to oppression. Assad’s hate for Muslim Sunnis makes him ineligible for such a role. This man of cannibalistic violence has no role to play in Russia’s vision for a stable Middle East it has impacted as much through diplomacy as through waging a war against Assad foes. His weaknesses are too glaring to ignore.

The Assad tank is off its rails. The man everyone seems to believe is invincible has reached the firmament of his political life. Stuck between a war he cannot win and a real unpopularity among his own peers, the drama is set to unfold in 2021 when the Syrian economy might simply collapse completely, and the Alawite community might finally rise to depose him.