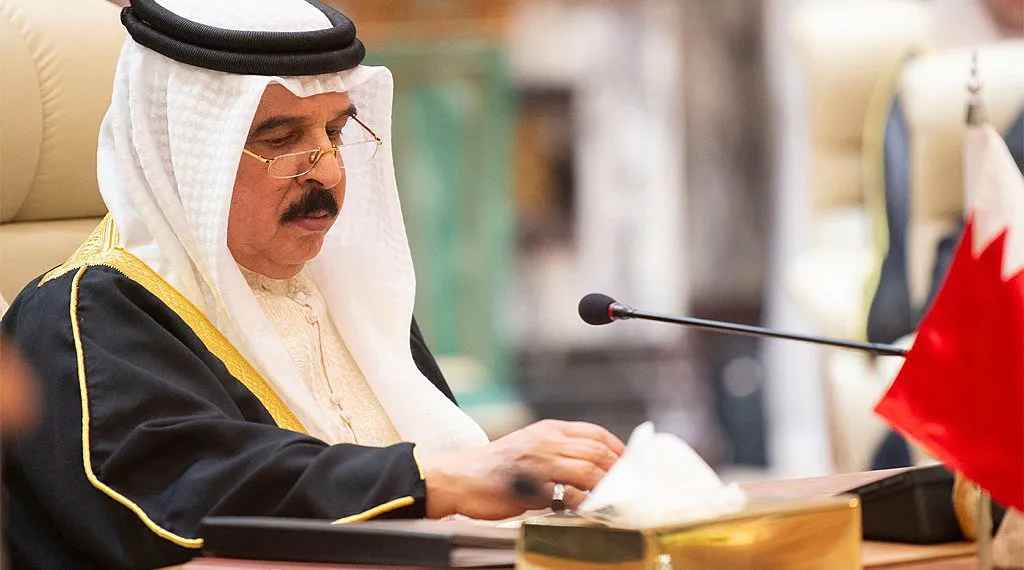 December 31, 2021 3:13 pm 0
Who Said the Arab Spring is Over?
Normalization Gets Israel Peace But What Do Arabs Get?
The War Gruesome Facts on Syrian Children

The oil Sheikhs who funded the Assad opposition only few years back are making calculations, which might answer the question of why Gulf countries are appointing Ambassadors by dispatching them to Damascus. In the minds of self-appointed Bedouin kings and princes, the reliability of the United States to defend their interests is no longer secure. Having an Ambassador in Damascus, which may also provide an indirect line of communications to Tehran, appeases the Mullahs in Iran. It is a recognition of the Assad regime, and more importantly of Iranian occupation of Syria.

In effect, the Bedouins of the Arabian desert have sold Syria to Iran. They are on-board with Iranian terror as long as it does not impact their own rule.

Well, good luck with that logic!

Assuredly, the desert rulers of the Saudi Axis, which excludes the Islamists in Qatar, made a similar deal with Israel under the tutelage of the Abraham Accords. And although no such accords exist between Syria and the Gulf countries, the fact they are sending back their Ambassadors to Damascus is an admission of the defeat of their maneuvers to oust Assad from power. More than that, it is also an admission that Iran is a legitimate occupier of Syria. In retrospect, this is analogous to the United States opening a US Consulate in the Crimea in Ukraine.

So, how do both calculations stack up? Both made with their arch enemies at one point or another in their history.

The Abraham Accords send a clear signal to Iran that not only do Arab Gulf countries have a regional nuclear power on their side, but they also the protection of Washington if Israel deems it necessary to protect its self interests. In other words, the Gulf countries are hoping to deter Iran from occupying their lands or threatening their rule. That’s the stick.

The carrot is the appointment of their Ambassadors to Damascus to accept Iranian occupation of Damascus without announcing it.

Whether Israel finds this to be acceptable or not remains to be seen. We imagine the Jewish State is not exactly thrilled to see their brides, in their marriage of convenience, kowtow to their enemies.

Did the Gulf countries consult with Israel before dispatching their Ambassadors to Damascus? We will know soon if Israel reacts negatively to these undermining moves.