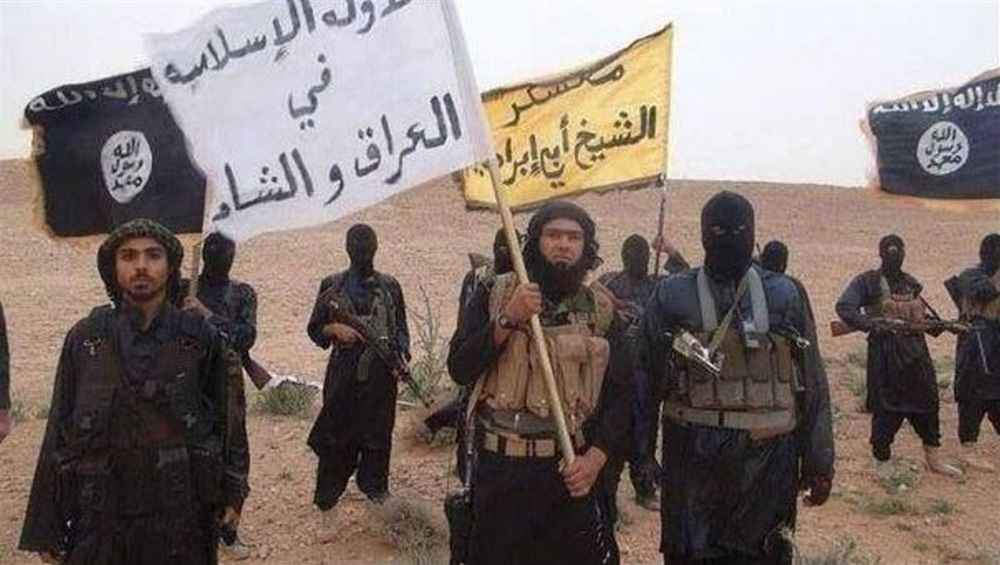 Who Are the Beneficiaries of Islamic Terror?

Almost everyone we know who has followed Syria closely, either as an analyst or an observer of politics in the region, will tell you that the “Do nothing” attitude of the Obama administration almost borders on abstract senility. The factors involved, when calculated within the context of costs and benefits, are not hard to assess or determine. The less the western world gets involved saving Syrian lives the more likely Muslim extremists take hold of the region. Who are the beneficiaries of Islamic terror, one must ask then?

The less the west is willing to help, the higher the chances of an Islamist awakening in the region that very few countries would benefit from. Why do some experts demand that we do not interfere in Syria? Would more hardcore fighting Islamists be an asset or a liability to these people?

Those are the kinds of questions that open the door to the conspiracy theories because it’s truly illogical, given the costs involved in this infantile argument, that anyone would seek a policy of non-interference or actually pursue one, as the White House has, if the intent is to defeat Islamism rather than give it a new life by providing it a reason to gather and fight in Syria in the name of Sunni Muslims.

Who would benefit from more Islamic terror then?

LET THEM KILL EACH OTHER DOES NOT WORK WHEN CIVILIANS SUFFER

Some take this “Don’t interfere” argument to such levels of high expectations by believing that Assad and the Iranians (Shia) fighting al-Qaeda-type terrorists in Syria (Sunnis) pegs extremists in both religions against each other to kill recklessly, which would help all non-extremists. This scenario, on paper, sounds wonderful. We admit we have certainly argued for such early on in 2011 and even before. But when such an argument kills more civilians than extremists and destroys already an impoverished nation, then our costs/benefit formula yields a different result. That impoverished country may never recover. How would that benefit anyone in the long run?

Neighbors suffer from each other’s mediocrities. Between Afghanistan and Pakistan, which country yields fewer problems?

Lebanon, Iraq, Turkey, Jordan, and Israel will all suffer if Syria becomes economically and politically barren. Think South/North America but with religion as a spark plug to ignite perpetual conflicts.

As far as we are concerned, Syria just entered a new phase in its history with the affinity to re-shape the Levant to a worse scenario, not a better one. There is one thing western minds need to understand about our region. If our environment is a mirror of our own attitudes and expectations, why would success beget those whose expectations center on foreign environments with foreign attitudes?

Who Are the Beneficiaries of Islamic Terror?