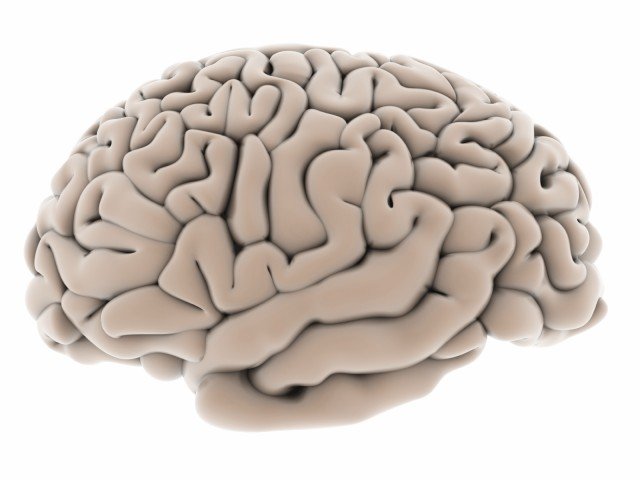 November 13, 2014 7:48 am 0
What is Wrong with the Middle East?
Of Masochistic Non Interventionists and Their Flying Saddles
ISIS using cluster ammunition in Syria

There is something terribly wrong in Barack Obama’s White House. We all knew that Obama is isolated from reality, but now I have come to believe that everyone in the West Wing is suffering from the same disease. When the boss consults only with his inner circle, that same inner circle becomes a cocoon of White House decaying minds if everyone regurgitates the same bad ideas.

The fresh perspective every US President needs is totally absent. Even worse, when that perspective presents itself, as it did with Ambassador Ford with regard to Syria, it is blocked by the same White House decaying minds behind the Go ISIL Syrian policy. Ambassador Robert Ford is the ultimate diplomat because of his moderate views and centralism.

These White House decaying minds vigorously rebuke any attempt at influencing Obama. After Senators John McCain and Lindsey Graham met with President Obama on September 2, 2013 on Syria, Graham addressed the press outside “There is a consensus being formed that we need to degrade Assad capabilities and upgrade the opposition”. The next day, the same White House decaying minds sealed that consensus in a coffin they already posted overnight outside the Oval Office. Credit Susan Rice and Ben Rhodes for sustaining this status quo on foreign policy.

Rhodes brilliance produced 200,000 dead Syrians, 13 million displaced, Assad terror gassing women and children, and to top it all the terror of ISIL, the crown jewel achievement of this White House decaying minds. How could the P5+1 talks fail with the heavy baggage Obama is carrying? Iran knows it, and Susan Rice and Ben Rhodes may be scratching their heads come November 24.

The notion that we could strike a deal with our worst enemies from a position of weakness (Letting Assad off the hook) demonstrates amply how ill equipped Obama’s team is to handle foreign policy. Contrast this White House with President Reagan’s when it negotiated the fall of the Soviet Union from a position of strength (Continued research on the Strategic Defense Initiative that ultimately produced a missile defense system like the Iron Dome protecting Israel from terror). Contrast the strength and brilliance of Ronald Reagan to the meekness of Barack Obama.

The same White House decaying minds also led us to Putin invading the Ukraine. They wanted to “reset” our relations with Russia, but ended up “resetting” the Ukrainian freedom.

You would think that with so many mistakes under Obama’s belt, someone, with enough common sense at the White House, would stand up to Rice and Rhodes with a differing view. You would think that Obama himself would weigh his loyalty to his inner circle against his evaporating legacy to select the latter. The fact it is not happening shows the extent of how naïve and incompetent this President and his team are.

May Zeus and Poseidon save us from the 799 days left in Obama’s tenure.