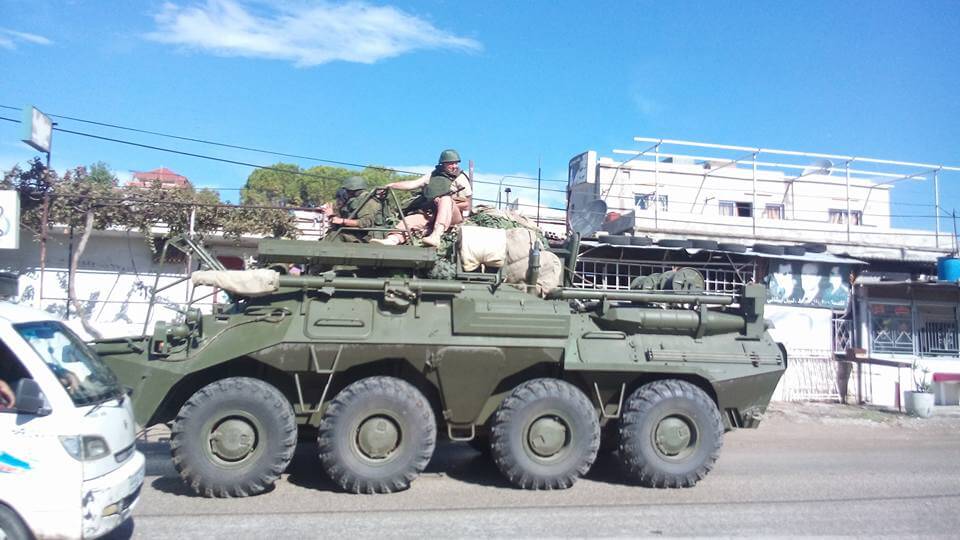 November 1, 2015 7:40 am 0
Syria After Four Years of Mayhem
Will Assad survive the Iranian regime?
Is Iran flexing the White House muscles?

Islamic State fighters seized the Syrian town of Maheen in Homs province from government forces on Sunday, a monitoring group said, expanding their presence in Syria’s west despite a Russian-backed bombing campaign against them.

Islamic State’s strongholds in Syria are in the north and east, but it has increased its territory in Homs province since taking over the historic city of Palmyra earlier this year, and then Qaryatain, 15 kilometers east of Maheen.

The group began its attack late on Saturday using two suicide car bombs and by Sunday morning had taken over Maheen.

The assault brought Islamic State to within 20 kilometers (13 miles) of the main highway that links Damascus to Homs and to cities further north.

Activists on the ground said at least 50 fighters on the government side were killed or wounded, and that clashes were raging further west on the outskirts of Sadad, a nearby town mostly inhabited by Christians, as Islamic State pressed its advance.

A statement from Islamic State confirmed the assault on Maheen, describing the town as “strategically important” and saying it had also seized weapons caches.

Russia and the Syrian government have been waging an air offensive against insurgents in the west and northwest of Syria. While Russia strikes moderates forces, ISIS expands its territories.

Government and Russian air strikes have been targeting the rebels fighters at an airbase they have long besieged in Aleppo province. Fighting there has drawn support from Damascus ally Iran and killed an Iranian general several weeks ago..

Islamic State is under pressure in the northeast province of Hasaka, after a new U.S.-backed rebel alliance launched an offensive against the group near the Iraqi border.