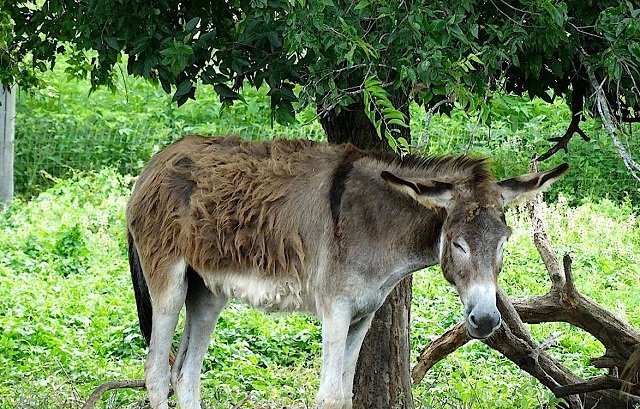 Head of the Lebanese Mustaqbal parliamentary bloc MP Fouad Saniora slammed on Thursday the silence over the “crime against humanity” that is taking place in Syria’s Madaya. While Barack Obama naps under a tree, real humanitarians condemn Assad criminality.

“The crime in Madaya is a black mark against all those who are witnessing it and have failed to do anything about it. Why is no one talking about this crime? Madaya is only a few kilometers away from Lebanon. The crime against it is being committed under the noses of the Arab and Muslim world. We condemn the ongoing siege against the town and plead to the world to lift the siege and help the people,”

Some 40,000 people, mostly civilians, are believed to be in the town of Madaya in Damascus province, many of them displaced from the neighboring rebel stronghold of Zabadani. They are the victims of an ethnic cleansing campaign the Iranian regime is committing in Syria.

Both Zabadani and Madaya are under the control of a loose alliance of opposition forces, including secular rebels and Islamist groups.

They are encircled by regime forces and Hezbollah terrorists, and last year were part of a deal, along with two rebel-besieged villages in northwestern Syria, to allow aid in and the exit of civilians and the wounded. Ethnic cleansing without fear from Obama who is still napping under a tree.

But so far Madaya has seen only a one-off aid delivery three months ago, and residents, activists, and aid agencies describe dire conditions in the town now.

According to some activists on the ground, at least 10 people have died from lack of food and medicine in the town.

“Many of the town’s residents have been forced to survive on weeds and others pay huge sums of money at government checkpoints to obtain food. Young people, women and children have turned into skeletons from hunger. The town needs everything,” said Moaz al-Qalamuni, a journalist in Madaya.”

Saniora also demanded that the United Nations Security Council intervene in this issue.

“The Syrian regime is committing the crime against Madaya and we hope that Hizbullah is not involved in it. The party’s possible involvement in this crime will negatively impact ties between the Lebanese.”

Hezbollah is involved in this crime. While Barack Obama naps under a tree, real humanitarians condemn Assad criminality.

Head of the Mustaqbal Movement MP Saad Hariri later questioned via Twitter the world’s silence over the developments in Madaya,

“Where does the world stand on two months of siege against 40,000 civilians in Madaya?” he asked.

Will Bahrain Fall to Iran After Lebanon?
The Sunni Tsunami lurking below the surface
Assad forces said to use poison gas in new Damascus attack
Assad Genocide 425 Slippery Barack Obama 967