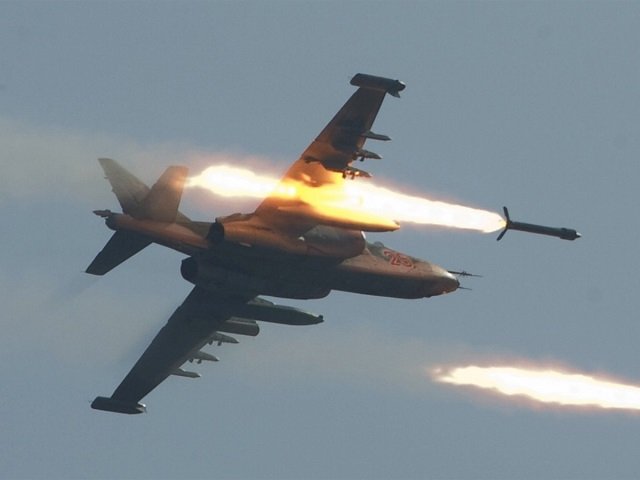 While Obama keeps napping, Putin shapes a new order of terror in the Middle East by killing off the moderate opposition and positioning Assad in Syria and Khamenei in Tehran to lead it against America and Israel.

According to an Obama senior U.S. official,clueless about the effects of napping during the time of Vladimir Putin, only 30 percent of Russian air strikes in Syria target the Islamic State group. The rest are against opposition forces not affiliated with the jihadists.

“The Russian air strikes in Syria, primarily, are not attacking (IS). If you run the numbers, it’s about maybe 30 percent are actually attacking (IS) and the rest of the air strikes are attacking other opposition groups… that are not affiliated with the jihadists.”

While Obama keeps napping, Putin shapes a new order of terror in the Middle East. It is where the main players are anti-American and anti-Israel.

Russia began carrying out strikes in Syria on September 30 in support of its longstanding ally the psychopath Baschar al-Assad. His regime is locked in a civil war with fractious opposition forces.

Most of the Syrians swore they will never return to the old days of tyranny of the Assad family. Anyone who believes Assad is going to win this war is as clueless as Barack Obama is. The longer it lasts, the more terror will take root on both sides in the region.

What is this smooth transition John Kerry keeps talking about? When Putin is planning for the forces on the ground to be ALL Shiite and Sunni terrorists sworn to kill each other off?

There is no smooth transition for Syria unless Western boots enter the war, win the war, chase Iran out of Syria to limit the sectarian violence, chase Putin back to Moscow to limit his bad anti-Western influence, and kill all the other terrorists remaining.