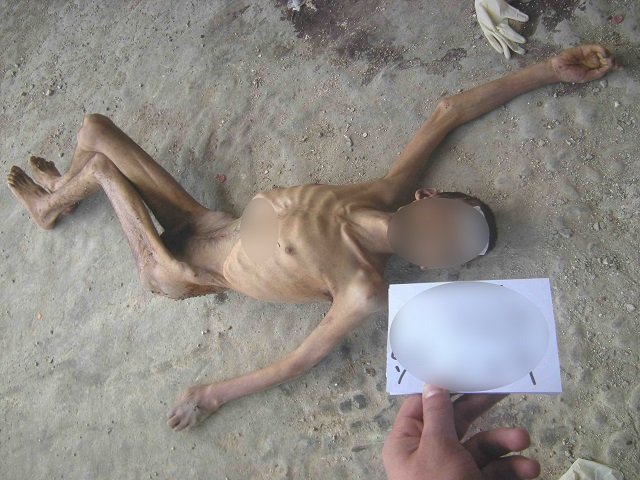 French authorities have launched a probe into Syria’s Baschar al-Assad’s regime for alleged war crimes, sources said Tuesday, as world powers sparred at the U.N. over the embattled leader’s fate.

Paris prosecutors opened a preliminary inquiry on September 15 into war crimes committed by the Syrian government between 2011 and 2013, a source close to the case told Agence France Presse. A diplomatic source confirmed the probe.

While Obama catnaps, France responds to Russian aggression in Syria by targeting their man in Damascus.

“Faced with these crimes that offend the human conscience, this bureaucracy of horror, faced with this denial of the values of humanity, it is our responsibility to act against the impunity of the assassins,” French Foreign Minister Laurent Fabius said in a statement sent to AFP.

While Assad is unlikely to ever take the stand in a French court, the inquiry could add to political pressure on the Syrian leader in the midst of a diplomatic row between the West and Russia and Iran over his fate.

The Syrian conflict has taken center-stage at the United Nations General Assembly, where U.S. President Barack Obama and his Russian counterpart Vladimir Putin have clashed over how to bring an end to Syria’s civil war.

On Tuesday the U.S. leader said removing Assad was a vital step to defeating the Islamic State group, which has taken advantage of the chaos in Syria to bring large parts of the country and neighboring Iraq under its rule.

Syria’s four-year was has killed more than 240,000 people and Western diplomats have accused Damascus of killing more Syrians than IS by dropping barrel bombs — charges the government denies.

The brutal conflict has also displaced millions of people, a key driver behind Europe’s refugee crisis.

Paris’s investigation is focusing on evidence from a former Syrian army photographer known by the codename “Caesar,” who defected and fled the country in 2013, bringing with him some 55,000 graphic photographs.

They show people with their eyes gouged out, emaciated bodies, people with lesions on the back or stomach, and also a a picture of hundreds of corpses lying in a shed surrounded by plastic bags used for burials.

Entitled “Assad’s secret killings,” the dossier is being used by international bodies including the U.N. as part of an investigation into the regime’s role in “mass torture”.

The Syrian government has branded the report “political”.

These “thousands of unbearable photos, authenticated by many experts, which show corpses tortured and starved to death in the prisons of the regime, demonstrate the systematic cruelty of the Assad regime,” Fabius told AFP.

The inquiry will be led by France’s war crimes body but Fabius also called on the U.N. and particularly its International Commission of Inquiry on Syria to press on with their investigations.

While Obama catnaps, Hollande and Fabius are leading France.