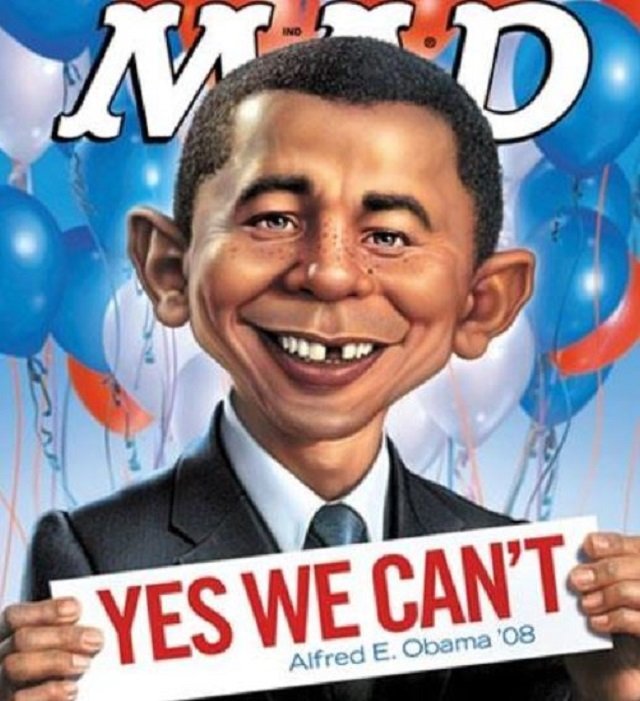 When to attack Assad has become the best joke in Washington

August 28, 2013 6:37 pm 0
Is Valerie Jarrett a Spy for Russia Too?
Son of Holocaust survivors fights to save Syrian refugees
Obama’s JV is Now Obama’s Varsity in Afghanistan

When to attack Assad has become the best joke in Washington. Here is a calendar Mr. Obama is looking at before he carries out his supposed attack.

On the calendar today is Martin Luther King celebration of the “I have a Dream” speech. It would be quite offensive to the African-American community to attack the Assad regime on the same day America celebrates Dr. King’s legacy.

On the calendar tomorrow, Thursday, the British Parliament debates whether it votes for an attack on the Assad regime, which makes an attack tomorrow, prior to the vote, premature to say the least.

On Friday, the attack would be construed by the Islamists as in support of Islam and will sell it as such. It is important to avoid that day just for perception sake.

On Saturday, it is too much expecting the Jews in Israel to wear their gas masks on the Sabbath. Therefore, Saturday does not work for Mr. Obama to strike Assad.

On Sunday, Syrian Christians attend their churches and a strike on Sunday would be interpreted as against the Church. It would also reinforce the notion that Barack Hussein Obama is a Muslim president.

On Monday, it is Labor Day in America and a strike on that day dishonors the Labor Unions Mr. Obama cannot afford to lose their support..

On Tuesday, President Obama Leaves Washington for one week to visit Sweden and Russia, If an attack is not carried out by then, Putin would interpret Obama’s hesitation as a weakness and will serenade it whenever possible.

When to attack Assad has become the best joke in Washington.

When to attack Assad has become the best joke in Washington

When Will America Realize Obama is Unfit to Lead?
Obama Leading in Missed Opportunities
Obama caves on Syria, does nothing to help innocent civilians
Slippery Barack Obama 976