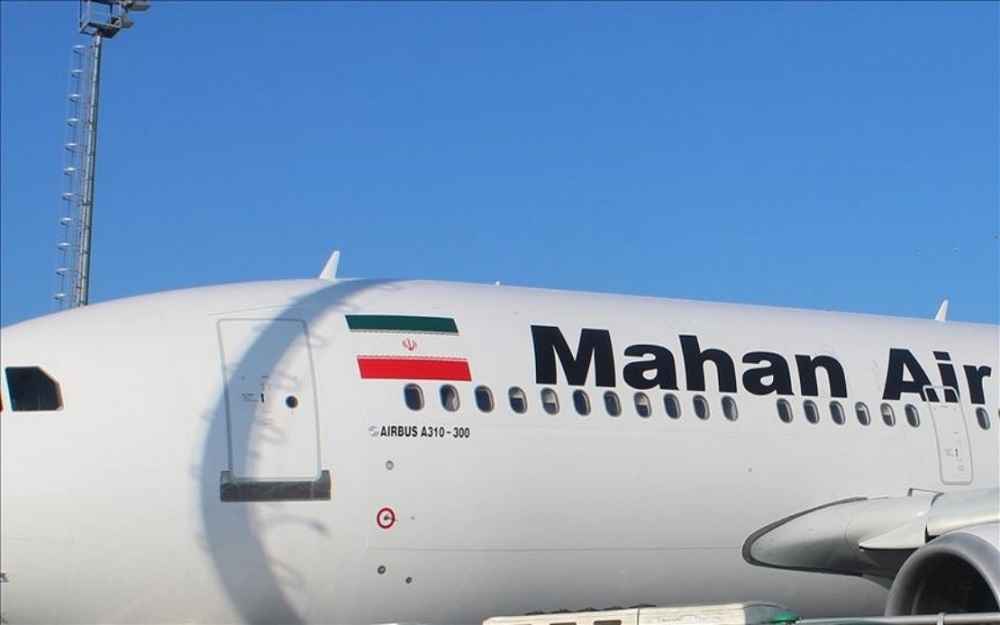 A U.S. F-15 flew about 1,000 meters from an Iranian passenger airliner over the skies of Syria to visually inspect the jet. When Iran deploys Mahan Air to transport terrorists and weapons aimed at killing Syrian civilians, the United States has every right to intercept or inspect Iran’s terrorist activities.

Once the F-15 pilot identified the aircraft as a Mahan Air passenger plane, the F-15 safely opened distance from the aircraft. The professional intercept was conducted in accordance with international standards.”

The Iranian regime claims that the Mahan Air pilot landed the airliner at Beirut Airport. The regime then cited the injuries of several passengers due to the aggressive maneuvers the pilot deemed necessary; even though the F-15 held a distance of over one kilometer away. There is no evidence the passengers saw the F-15 in the distance.

MAHAN AIR IS UNDER U.S. SANCTIONS

In October of 2011, six months into Syria’s civil war, the United States levied sanctions against Mahan Air for transporting Iranian IRGC terrorists to fight in Syria. Many of them against Syrian civilians who refused to submit to the brutal Assad regime. In its statement justifying the sanctions, the U.S. Treasury Department said:

The airliner transports IRGC terrorists, as well as missiles, to the Assad regime that could target the state of Israel. Since the sanctions, the United States keeps on the lookout for Iranian transport of weapons whose aim is to spread mayhem and violence in the region.