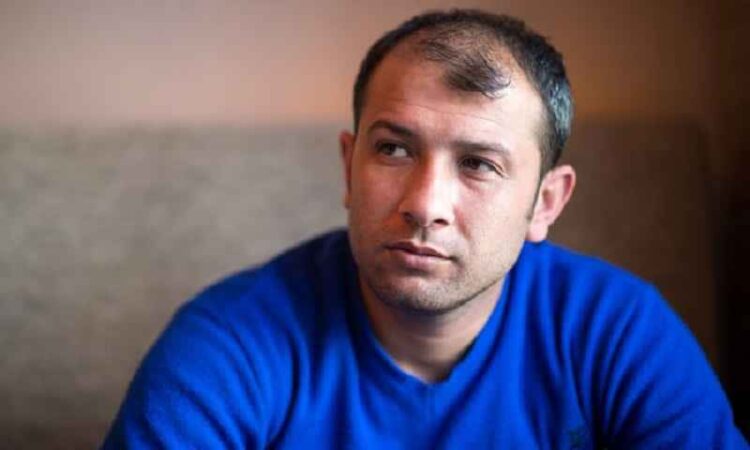 December 8, 2020 11:05 am 0
Assad May be Brought to Justice Now
US Court Held Syria and Iran Liable for Terror Attacks in Israel
The United States Has No Rights to Complain About Assad

Thank you Jordan and thank you Germany.

Speaking on condition of anonymity because she had no authorization to speak publicly, the official confirmed a report by German weekly Der Spiegel that Khaled al-Saleh and his family had arrived in Germany.

Der Spiegel reported that the German Government flew al-Saleh out of Jordan on a Luftwaffe plane late Monday.

He had been living in the kingdom since 2018 after helping organize the evacuation of hundreds of besieged White Helmet members from Syria to Jordan, via Israel.

Many of those evacuated were resettled in Europe and Canada, but efforts to bring al-Saleh to Germany were stymied by concerns among security officials in Germany that he might have ties to Islamist extremists, Der Spiegel reported.

The White Helmets have enjoyed backing and received funding and training from Western nations. The Nobel Peace Committee has nominated them for its coveted Prize. The Syrian government and Russia accuses them of cooperating with radical militant groups. An accusation that aims at discrediting their humanitarian work.

Like Assad, Vladimir Putin has killed his own people to ascend to power. Between Assad and Putin, they have killed tens of thousands of civilians in Syria.

Hundreds of thousands of Syrians have sought refuge in Germany since the start of the war in Syria.