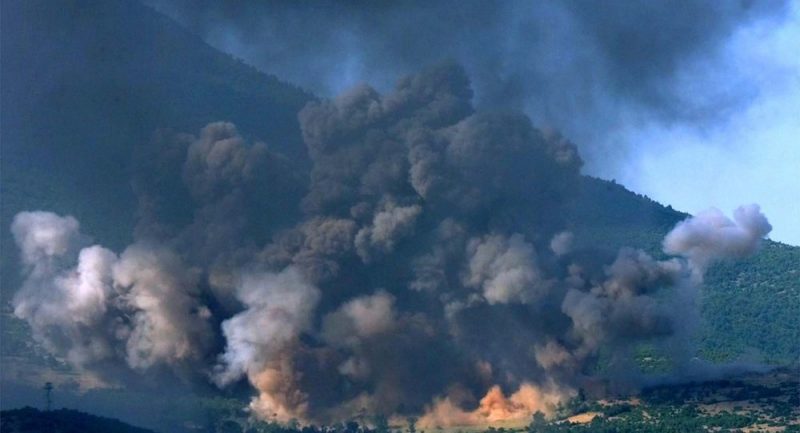 What Does it Take to Clintonize Obama?

It took President Bill Clinton 389 days before he ordered NATO to strike in Kosovo. to stop the slaughter of Muslims. On Syria, when it comes to President Barack Obama, we are past 700 days and counting. There are no tangible signs yet Obama is going to act in Syria to stop Assad’s slaughter of civilians. What does it take to Clintonize Obama?

If any of the actions above take place, Syrian may still have believe Barack Obama will save people for real instead of just talking about it. That’s the only way Syrians have any hope of getting Obama to drop Assad and stop protecting him.

What Does it Take to Clintonize Obama?