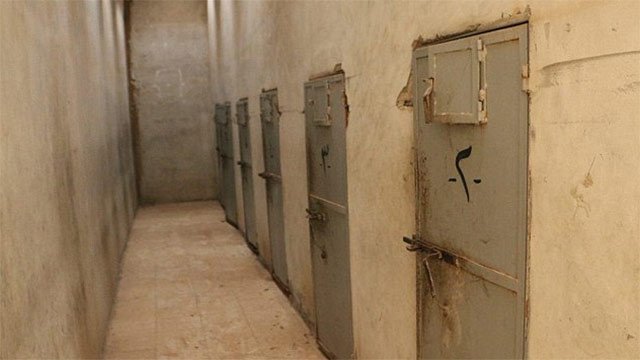 The CIA has always welcomed the notion that when there is trouble ahead in the Arab world, it has but one address with absolute powers to call upon in any Arab country.

Every Arab ruling family provided a trouble-free filter for the CIA to assess and respond to threats; a sort of a single address to call rather than a myriad of tribal leaders, political opponents, and parliaments all leading to a confusing maze.

It is far easier for America to get things done in the Arab world when absolute powers are at its disposal under one roof and one calling card.

But as absolute power corrupts absolutely, this model is under immense duress today. Sympathizing with ISIS is but one aspect of its negative impact. ISIS has become the symbol of the failed Arab Spring and a way for millions of Muslims to express their frustration towards the one-family-rule model, which has deprived them of economic upward mobility or economic opportunities.

Stability through tyranny is a myth the Western world needs to abandon on a permanent basis.

“Abandon in favor of what?” becomes the big challenge because introducing democracy has also failed when your neighbors remains tyrannical. Iran hijacked Iraqi democracy, and Syria almost succeeded in hijacking Lebanon’s democracy if it was not for the courage and dexterity of the March 14 Movement.

In Egypt, the Muslim Brotherhood hijacked the whole country using democracy as a mean to a Sharia end.

So what are Arabs to do with or without the West help? Tyranny and cronyism remain a fixture in the Arab world, and there is no hope in sight that real stability, able to eradicate terror permanently, will ever become a word in the Arab lexicon.

The “What are we to do?” question is forcing the West to reverse course towards tyranny to stifle the rise of fanaticism and terror, which is also an unworkable model. In fact, whether we like it or not, el-Sisi is a temporary solution in Egypt as much as Khamenei is. Neither is the French First Republic or the enduring 300-year old American Constitutional powers.

Tyranny feeds Islamism, and Islamism feeds instability and terror. It is the ultimate classical Catch-22 in the most volatile region of the world.

Until Arab youths find the compelling economic reasons to live a normal life, stability through tyranny will remain a myth.

So much oil wealth in the hands of the few who refuse to abandon cronyism and political favoritism will bring the downfall of many and the rise of more Islamists.

For the West to challenge the needy single-rule model is counterproductive.

Why go through independent parliaments to sell a Boeing or an Airbus when a visit to a single Arab ruler with heavy baggage and an excessive dose of inferiority complex is so much easier to sell to Arab consumer-hungry countries?

It is about tyranny and Islamism, as much as it is about Western economies feeding off of both.