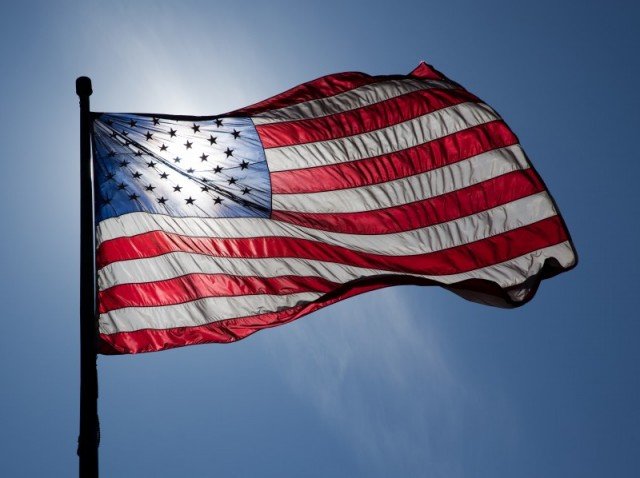 We will never forget

September 11, 2014 2:56 pm 0
Let Us Never Forget
Commemorating the 10th Anniversary of 9/11: Let us Never Forget
Of Mosques and Men: Reflections on the Ground Zero Mosque

On this 13th Anniversary of 9/11, our condolences to the families who have been victimized by Islamic terror. We will never forget you.

America will always stand tall and strong no matter who and how others test its will.

Below are the ceremonies taking place today:

The ceremonies began just before 09:00 local (13:00 GMT) and included a reading out of the names of those who died in the attacks.

In New York, the ceremony was held at the new National September 11 Museum.

In Washington, President Barack Obama led mourners in a commemoration held on the White House lawn.

Ceremonies also took place at the Pentagon and in Pennsylvania where one of the hijacked planes crashed.

All ceremonies began with a moment of silence at 08:46 am (12:46 GMT), the time when the first hijacked plane hit the World Trade Center.

We will never forget

Let Us Never Forget
Commemorating the 10th Anniversary of 9/11: Let us Never Forget
Of Mosques and Men: Reflections on the Ground Zero Mosque
Things That Matter 382