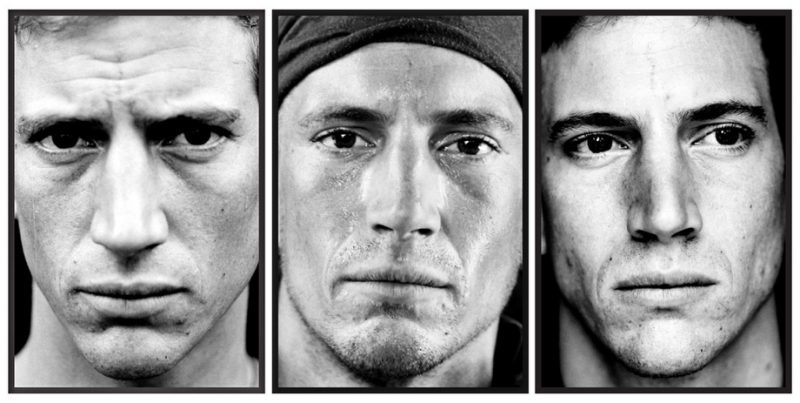 How War Changes People in Syria

Syria is in a transition from one era laden with terror and violence to another era laden with mystery. What the future holds for Syria is part manageable and part anyone’s guess. This is how war changes people. The guesswork is mysterious.

However, given Lebanon, even when assisted by the West, could not manage the rise of Hezbollah and given Syrian history, as a proxy state for unsavory characters and ideologies, the “anyone’s guess” part is likely to shock us all.

One can analyze scientifically based on the metrics present on the ground such as Jihadi activities, hunger, children’s torture, and killing, etc… This is the new psychological print the new Syrian society rising from these ashes of destruction will look like. Will Syrians become appeasers because they bear witness to extreme violence or will Syrians flaunt a new combative nature able to suspend reason and rational for generations to come?

We are not entirely confident such a project of truly analyzing the new Syrian society might be fruitful. We suppose its results and ramifications could change policy and possibly history for leaders who are content with today’s status quo.

As a sense of how war changes people just from a physical perspective, a photographer named Claire Felicie used her camera to photograph 20 Dutch Marines before, during, and after their duty in Afghanistan. Stunning results to say the least.

For Syrians, more importantly than the physique are the psychological metamorphosis, as well as the moral injuries many Syrians are going through today that will have a deep impact on the society.

How can one measure the impact of a mother seeing her child lifeless with signs of severe torture engraved on his skin? Or the impact wars have on teachers whose very education promote peace but find themselves killing to survive? Or the impact on doctors who believed in serving humanity only to find out it is missing in their corner of the world? Or the impact on children, if not exposed to violence directly, who now listen to stories centered around killing the enemy? Or the impact on some of the Alawites who will have to live with their history of savagery against innocent people?

The civil war in Syria will have a very deep impact on our people that may last several generations the way other wars had on other people. Just ask war veterans what they think of the war they waged, and how it affected, not only their lives, but also the society as a whole.

In Syria, the society today sits on the edge of a knife many call sectarianism; more so, that society has the potential to break the country apart, which will make suffering a routine to harden the softest of souls.

These are the questions, no one is asking and which are missing from today’s political unrealities.