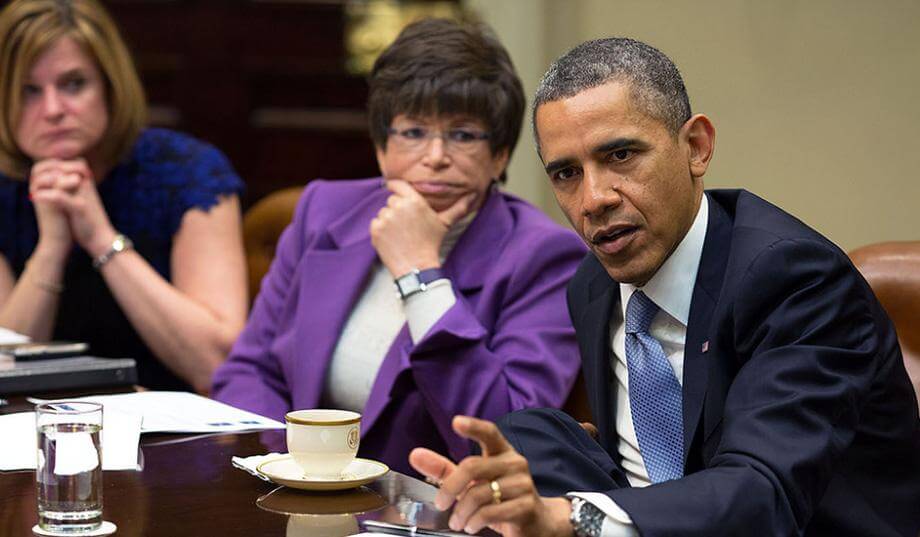 Valerie Jarrett: Is she a super Secretary of State? The White House, along with senior officials from the Pentagon, the US State Department, and many of the intelligence agencies met today for over 3 hours to deliberate on Syria. This is how the NY Times reported the results:

“The meeting broke up without any decision, according to senior officials, amid signs of a deepening division between those who advocate sending Mr. Assad a harsh message and those who argue that military action now would be reckless and ill timed.”

If President Obama does not act on Syria to deter Assad from ever using chemical weapons against his own people, al-Qaeda will use the occasion to recruit thousands of new fighters and suicide bombers. They will head to Syria from every corner of the world and return one day to their homeland full of anger and knowledge.

It seems to me the President has made so many mistakes on Syria over the last 30 months, but if he acts against Assad decisively today, people will remember him for his action rather than his last 30 months of inaction. This is his chance to shine, yet if the meeting broke out without any decisions my sense tells me Valerie Jarret, once again, vetoed any action on Syria.

Wonder how Mr. John Kerry feels about his rival Super Secretary of State.