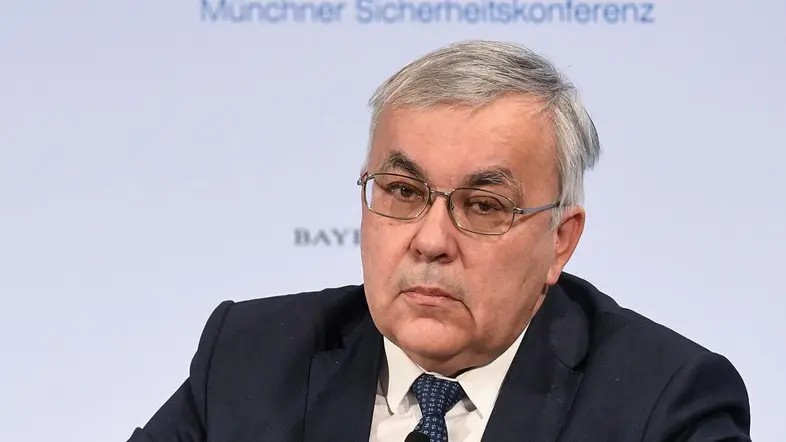 US and Russia are Discussing Syrian Political Settlement

TASS, the official Russian News Agency, published a tiny wire in which it said that US and Russia are discussing Syrian political settlement.

The situation in Syria and political settlement in that country were in focus of a telephone conversation between Russian Deputy Foreign Minister Sergei Vershinin and US Representative for Syria Engagement James Jeffrey, the Russian foreign ministry said on Friday.

TOO EARLY TO TELL

The involvement of both Ambassador James Jeffrey and Deputy Foreign Minister Sergei Vershinin is a good sign. Both are experts in setting policy. Should there be a universal agreement on Syria, Secretary Mike Pompeo and Russian Foreign Minister Sergei Lavrov would enter the picture to finalize. As of now, it is too early to tell where these discussions would lead. However, the fact that Russia is willing to listen to the US, which seeks to remove or sideline Assad, means there may have been a shift in Russian policy with regard to the butcher of Damascus.

The fate of Assad has always been the most contentious issue separating the two superpowers from a sensible solution to the Syrian conflict. In addition to kicking the Iranians out of Syria, which the U.S. is committed to accomplishing. If both parties agree on those two antagonistic positions, we believe that we are closer to a Syrian political settlement that may finally end the suffering of the Syrian people.

OIL, CORONAVIRUS, AND ASSAD HIMSELF

There are three factors playing a role in the Russian calculus. First and foremost is the oil price crash, which Russian economists may have sounded an internal alarm for its impact on Russia and its very survival. The largest country in the world is oil-dependent when it comes to meeting its budget requirements. With oil prices hovering almost below costs of extraction, Russia is incapable of meeting its revenue needs.

To compound the matter, the coronavirus is hitting Russia hard. The country, with scant healthcare resources, is reaching 10,000 daily cases on a regular basis. Inevitably, the costs of the virus to Russia’s economy will be meaningful, and will add to the challenges Vladimir Putin must face.

But most of all, we believe that Vladimir Putin has lost patience with Assad himself. While conducting a war against Islamist extremists and his own people, Assad has started a new war. He initiated a row with his cousin Rami Makhlouf that has split the Alawite minority sect down the middle. The row is causing deep rippling waves Putin has no patience or intention to try and mend.

As such, Assad expiration date is flashing red on the Kremlin’s walls.

We are clueless where Jeffrey and Vershinin negotiations may lead. But we know for a fact that Russia can use the billions the west earmark to rebuild Syria. Russian companies are primed are ready to help Syria. Standing in their way is a tall-necked monster the world needs to remove from power; as well as turban-donning fanatical nuts we need to ship back to Iran.

Solve Syria and the US and Russia might also solve radicalism in the Levant.

US and Russia are Discussing Syrian Political Settlement