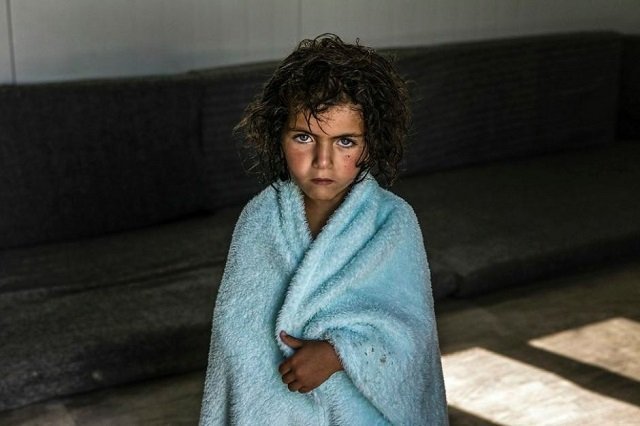 State Department spokesman John Kirby also said 15,000 Syrian refugees have been referred to the U.S. for resettlement by the U.N. refugee agency. This means the U.S. will take into consideration the plight of these additional U.N. referrals.

In December, Washington had said it had received 9,000 referrals from the U.N.

The United States has been criticized for not taking more of the estimated four million refugees fleeing the civil war that began in 2011.

Kirby argued that the U.S. was a “leader” in terms of accepting refugees and contributing financially to resettlement efforts, but that this work was “not the metric of success here.”

The perception, metric or no metric, is that the U.S. has ignored the plight of the Syrian people on the battlefields by ignoring the terrorist Assad regime and has also ignored their plight by not welcoming more refugees.

“And so, what we’re really committed to is helping to foster the kind of political transition inside Syria, so that it is a safe environment for Syrian people to return, including the millions that are seeking refuge in Turkey right now,”

The U.S. has contributed $4 billion in humanitarian aide to those affected by the Syrian violence since 2011.

U.N. High Commissioner for Refugees Antonio Guterres has said that the number of Syrian refugees surpassed four million in July and was expected to grow to 4.27 million by the end of the year.