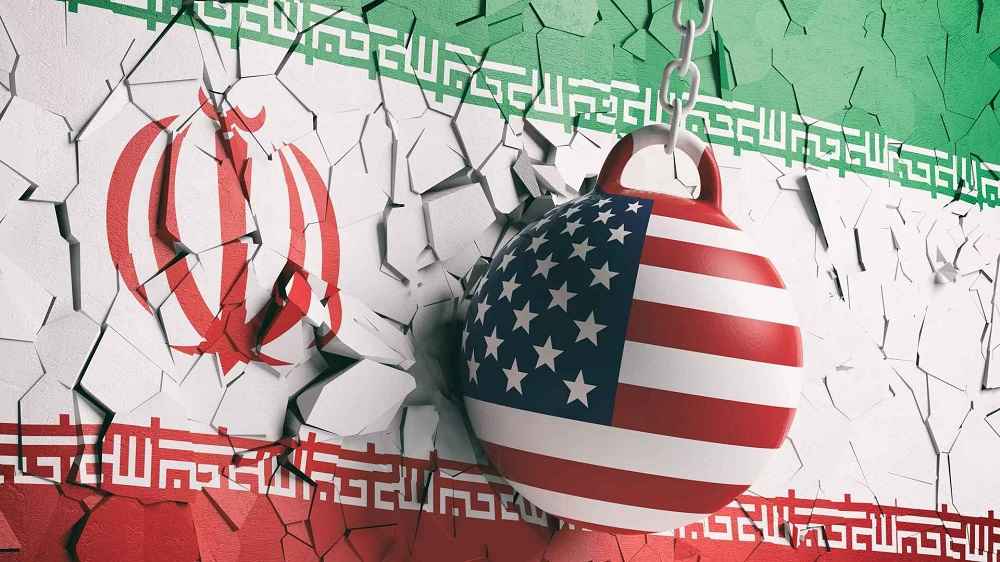 July 12, 2020 4:46 am 0
Erdogan Asked Putin to Step Aside in Syria
The Evil of Hezbollah Knows No Boundaries
As Assad Destroyed Syria So Did Hezbollah Destroy Lebanon

Time plays an important role in extending the planned activities of state sponsors of terror. Iran, with its patience, could wait for a new U.S. administration, or usually buys time by seeking aimless negotiations. It could also fine-tune a charm offensive to freeze time for its enemies. On that last point, John Kerry fell for Iranian foreign minister Zarif like a child falls for an ice cream. For terror, time is a luxury it can afford to squander to improve its battlefield position. But today, in a rare moment, the United States has a time advantage over rogue countries.

No one could have predicted that President Obama would roll the red carpet for Iran. Mostly at the expense of so many historical alliances. The Middle East is paying dearly today for Obama’s defunct policies. We still don’t know the full costs the United States may still have to pay to dislodge Iran from Syria. Blood or no blood.

Notwithstanding our condemnation, Obama forced the U.S., Israel, and its Arab allies to design and devise the most diabolical of strategies to begin the process of uprooting Iran and its influence from Syria, Lebanon, and eventually Iraq. The concentration of political will was rare and unique. And as the dust clears ever so slowly, we are witnessing the central theme of this strategy: Relentless and severe sanctions. Not just on Iran, but on all its satellites of influence in the Levant. Iranian influence is not going to be as permanent as the Mullahs believed.

In addition to the sanctions on Iran, Syria, and Hezbollah in Lebanon, Israel has been waging a war against Iranian assets in Syria. So many of them that we lost count. The good thing about sanctions is that once they are in place, any new U.S. administration will look for strategic continuity when the costs are minimal and the effectiveness of the policy is measurable.

Of course, for sanctions to be effective, our intelligence must be sharp. How Iran is circumventing the sanctions and who is helping Tehran become essential components to maintain the maximum economic pressure. That’s the X factor in this equation to keep us insomniac.

If Picasso could draw the sanctions necklace in place against the rogue countries, their rulers and enablers, and the countless organizations and people backing them up, it would be a true masterpiece. It took time to get our institutions on-board, and it took cooperation between so many countries with so little in common between them. Kudos to those who contributed to this valiant effort.

As the United States is employing time to its advantage to break the back of terror in that part of the world, clandestine and low-level military operations are adding to the pressure and the costs of Iranian adventurism. We want Iran to spend every penny of the $150 billion Obama transferred on weapons Israel could then destroy, or to shore up its sinking economy with dismal results.  That’s the goal, and that’s worth waiting for.

Although the U.S. sanctions are crucial, without the military operations Israel is conducting it would take the U.S. much longer to reach its goals. Striking troops and materials depresses morale. Inevitably, it’s a war of wills. But the first to succumb will be the invaders. Those protecting their homes and armed with nuclear weapons are not going to lose. That’s a bet for we would take every day.

Assad and Khamenei did not read this book about human survival.