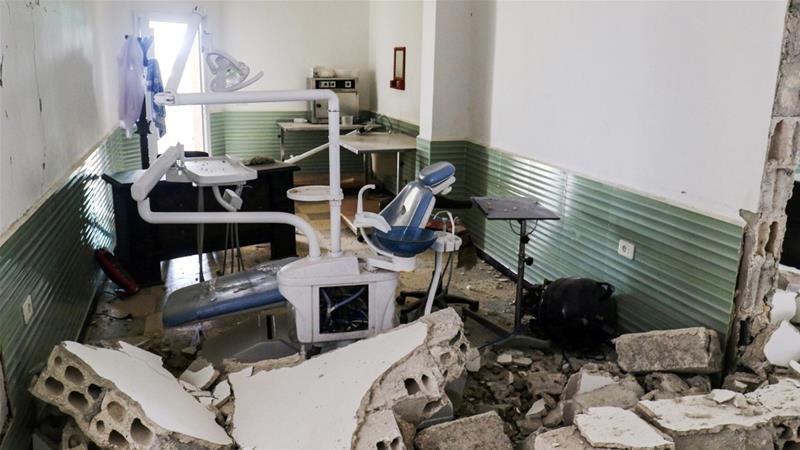 In an article Zack Budryk wrote for The Hill on April 7, he quoted a tweet by U.N. ex-Ambassador Samantha Power in which she accused the United Nations of a crime. Power said that the United Nations is concealing Russian crimes in Syria.

The evidence of Russia’s role — including audio recordings of Russian officers planning attacks, and passing coordinates and discussing targets is overwhelming. This is a @UN cover-up, and it is shameful. https://t.co/MM2wSmJUPM

A United Nations investigation into attacks on humanitarian sites in Syria concluded in a report released on Monday that the Syrian government or its allies had committed most of them — but failed to name Russia, the most important of those allies, as a perpetrator.

The board of inquiry looked into just six of the hundreds of attacks on sites like hospitals and schools committed during the Syrian civil war. In a summary of its work, published on Monday, the board refrained from specifically blaming Russia, despite strong evidence, previously published by The New York Times, that a Russian warplane had carried out one of the six — the bombing of a school.

The inquiry stated only that “the Government of Syria and/or its allies had carried out the airstrike.”

It was the leadership of the United Nations, in the first place, that gave away the locations of all underground Syrian hospitals. Not once, but twice. Even though Russia bombed them the first time. Their excuse? We did it for Assad and Putin to avoid bombing these humanitarian places.

This is like saying “we opened the chicken coop for the fox to go around it”.

To say Russia has very effective spies working for the Kremlin inside the U.N. is an understatement. The agency is running amok. It creates the impression it saves lives when in fact it is a tool for taking them. After it does, it hides its role so conveniently.

Richard Gowan, U.N. director at the International Crisis Group, is quoted as saying:

This is a deliberately mealy-mouthed report. On a charitable reading, this summary contains enough oblique and tentative statements confirming the Syrian government and Russians’ responsibility. On a less charitable reading, this is an effort to minimize offending Moscow that reflects the fact that U.N. officials believe that continued cooperation with Russia is key to the future of humanitarian operations in Syria.

Humanitarian as in giving away the locations of hospitals for Russia to bomb them. The miscreants and the depraved United Nations officials all working in tandem with Russia to kill the innocent women and children in Syria. The United Nations perverse behavior is shameful.

Dismantle this institution with a rotten core selling itself as a spring rose.