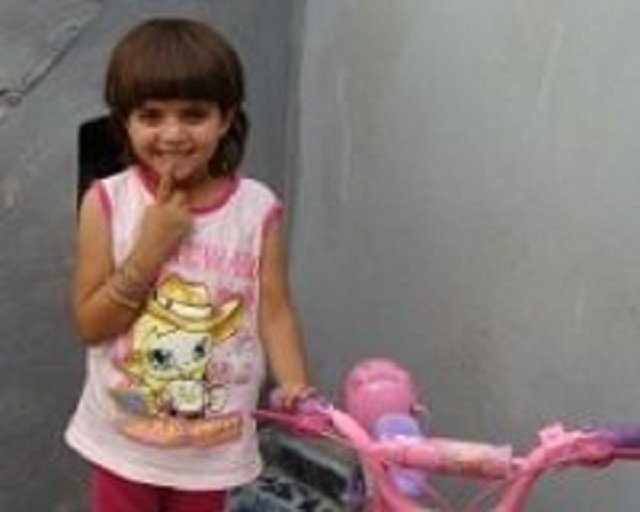 August 8, 2010 11:48 am 1
Obama: With Assad Finished, Don’t Dare Pull a Jimmy Carter on Syria
Assad Sitting Pretty Thanks to Our Stupidity
The Rebels Are Gaining Ground in Syria

Dictators are truly a special breed of people. Understanding dictators and their extortion practices is important to confront them. They live off striking fear unto their own people and others.

Alternatively, democratically elected leaders extract their energy from the acceptance and admiration of their supporters.

How a dictator keeps his locomotive on tracks remains a mystery to many in countries with democratically elected governments. Their actions are explained with a shrug or a banal statement of ignorance.

Take for example the South Korean fishing boat that was captured by North Korea today or the bombs that rocked Iraq two days after the US applied pressure against Assad. Why do they take those risks knowing that a retaliation may be coming or that their opponents will not stand on the sidelines forever? The real reason is their economy.

Most dictators are bound, sooner than later, to break their country apart because they adhere to no rules and are accountable only to their own narcissistic selves. Their war chests are feudal in nature and are accumulated at the expense of the well-being of their own people taxed directly, or indirectly through corruption. Their single-minded decisions, more in tune with their survival than the welfare of their people or even country, blurs their vision. And if you add their inflated ego into the equation, disaster, in their eyes, resembles a concave side-mirror feeding rapidly into their paranoia.

So in order to save their economy, they start their extortionist actions by capturing ships, bombing people, and kidnapping American tourists who crossed their borders by mistake. Ultimately, their purpose is to force a solution that would keep them in power for one, two, or extra five years. The routine is repeated when the need rises. In North Korea’s case, we would imagine that after all the aid the US has provided the Kims to relinquish their weapons of destruction has run out, capturing a South Korean boat is the best way to extort their way into more aid.

Similarly, Assad is bombing Iraq to send a signal to Obama that he will destroy the country, as he has done in the past, if the US administration does not relinquish its pursuit of Syrian nuclear inspections. Assad is watching North Korea’s power with the bomb under the command of Kim’s index finger and he is salivating over that power. If he has the bomb, he can, being Israel’s neighbor, extort his way to heaven to stop the Syrian economy from sinking.

Dictators do not value life. Democracies do. Look at how the whole State of Israel is mobilized to save one kidnapped soldier named Gilad Shalit. His life is more precious to Israelis than all the Syrians could ever be to Assad. A young Syrian girl named Kaula, no more than 6 years old, was raped in Aleppo by 4 men. No one paid attention to the story until some Syrians exposed her tragedy on Facebook. The page has in excess of 5,000 followers. So what did Assad do? He snatched Kaula away from her parents under the excuse she will be treated in London and no one has since heard of her. By this gesture, Assad took away from Syrians the power to feel for each other. We are supposed to be his machine of violence and not the human beings to help each other. Contrast this with how Israelis feel for Gilad Shalit and maybe one can understand the arching importance of the Syrian dissident community.

Dictators will always poke the US because it happens to have the largest economy with the most generous disposition for foreign aid. One which enhances US prestige and casts its successful value system over our planet. But it also attracts extortionists like Ahmadinejad, Assad, and Kim Jong-il who all want something from the US be it sanctions lifted, their economy injected with indirect stimuli, and sometimes, being as frank as Ahmadinejad has been, the annihilation of another country like Israel.

Freedom is the answer. Whether you are a liberal who sees no value in being in Afghanistan burdening the US economy or a conservative who values democracy for its positive effects and peaceful intent. freedom provides the answer for both. As long as dictators rule in the Arab world and elsewhere, they will continue being a burden on all of us. Either they suck away oil money from Middle Eastern dictators, which diverts it away from the US economy thus leading to more deficits or they practice their trade of extortion of the US economy through terror and violence.