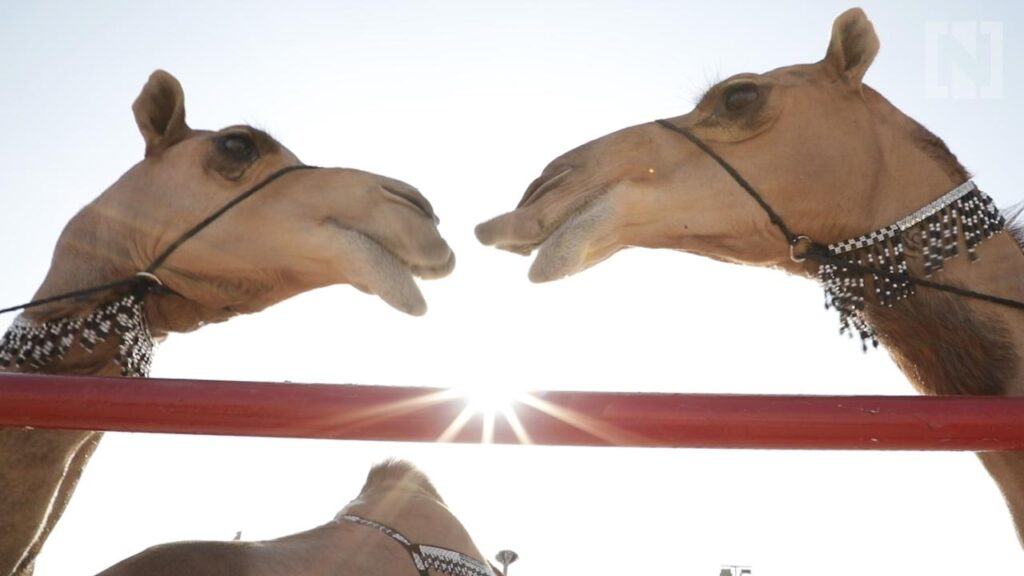 December 4, 2019 1:30 am 0
Iran Playing Trump Like a Fiddle
Syrian Revolution Buried an Iconic Football Player
Shielding the Region from NATO

The United Arab Emirates’ top diplomat in Syria has praised psychotic Assad for his “wise leadership”. It was one of the strongest expressions of support yet from a country that cannot make up its mind. UAE praising the Damascus butcher will not sit well with the masses in the Levant still fighting the terrorist Assad regime. It is unconscionable on the part of Arab leaders with much money and no culture or history to speak of.

UAE, a weak country with fewer than 11% of its population as indigenous citizens, is known for its vast oil deposits. Its foreign policy relies almost totally on submission because it has no army or weaponry to defend itself.

The United States has committed to defending oil Arab countries but seeing how the U.S. abandoned the Kurds in Syria, weaker countries, like UAE, have no choice but to submit to the new Russian power today prevailing across MENA.

Both Syria and UAE restored diplomatic ties last year. The UAE’s vocal support is welcomed news by the butcher of Damascus. Assad is seeking to shed his status as a pariah to much of the outside world even as he continues killing civilian women and children in markets and schools.

The UAE has begun to forge closer ties with Damascus in support of more Russian influence and less American presence in the region. Last December it reopened its embassy there, angering Washington, which has sought to keep Assad isolated.

Washington has lobbied Gulf states including the UAE to hold off restoring ties. But the UAE ignored Washington pleas. It is hard to influence countries just as America takes the exit door. Something non-interventionists either never understood or are content with our enemies winning.

Earlier in the war UAE supported armed groups opposed to Assad. But its role was less prominent than that of Saudi Arabia and Qatar. It mainly funded Saudi operations and involvement in Syria.

Damascus has restored control over most of the country’s territory since support from Russian air strikes began in 2015. Without that support, Syria’s Damascus butcher might have met the same fate as Moammar Qaddafi.