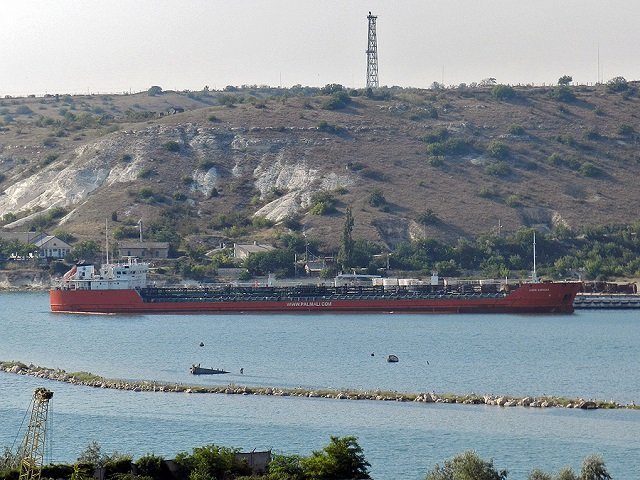 The U.S. Department of Treasury placed sanctions on several companies for their roles in ongoing Syrian conflicts. Aqua Shipping and Milenyum Energy SA in Turkey are the key players in the group that the Treasury identified.

Milenyum Energy operates vessels registered in Panama with its headquarters in Turkey. The company was charged with materially assisting, sponsoring and providing financial and technological support to the Syrian government.

The Treasury Department stated that Milenyum supported Syria’s energy needs by regularly shipments of LPG and various other energy products to the Port of Banias for distribution by SYTROL, a Syrian controlled entity.

Milenyum owns a myriad of offshore companies such as Nevis-based Blue Energy Trade Ltd, Elba Trade SAL, Green Shipping Ltd and Aqua Shipping Ltd. These companies are believed to be front organizations for Milenyum, which includes ships and other vessels.

Eagles LLC, a Syrian-based company, is another named in the sanctions. According to the Treasury, Eagles LLC paid Milenyum Energy $5 million for a fuel shipment to Syria.

Assad will find another way to maintain his fuel supply lines intact. While he does that, John Kerry can boast to the opposition and to the Saudis about his anti-Assad commitments.