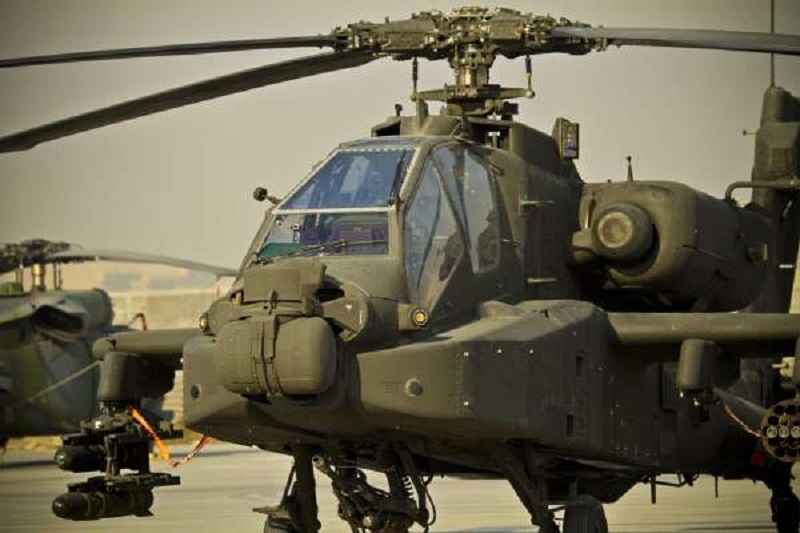 August 17, 2020 6:59 am 0
Falafel Interviews Asma Assad About Rami Makhlouf
Assad Vows to Retaliate for … Everything
Assad Disaster Dawns on His Supporters

According to the reports, the attack came after the Syrian army prevented an American convoy from passing through. There was no immediate comment from the U.S. military on the reported incident.

Tensions have been rising in northeast Syria between government forces and U.S. troops in recent months. On several occasions, Syrian troops blocked U.S. forces from entering several areas in the region.

Syrian state TV said the helicopter attack took place in the village of Tal Dahab, near the town of Qamishli.

The war monitoring opposition group did not provide a breakdown of the casualties; but said that before the strike, an argument broke out between the Syrian and U.S. troops.

THE US IS TRYING TO STOP ASSAD WAR AGAINST HIS PEOPLE

Hundreds of U.S. troops are stationed in northeastern Syria. They are working with their local partners from the Kurdish-led Syrian Democratic Forces to fight against the Islamic State.

US-backed Syrian Democratic Forces control northeastern Syria, but under a separate agreement with the Kurds to protect them from Turkish attacks, the Syrian army has also deployed its forces in that region.

In addition to assisting the Kurds, the U.S. is also blocking the Assad regime from having access to Syrian vital oil resources as part of U.S. paralyzing sanctions to bring Assad war against his people to an end. The Syrian economy is faltering and the Syrian Lira has collapsed. Almost 90% of Syrians live under the poverty line.

Assad has been at war against Syrians for nine and a half years during which he managed to kill some 700,000. The casualties include Syrian soldiers, moderate opposition forces he annihilated early on, Islamist fighters, foreign fighters, and civilians.