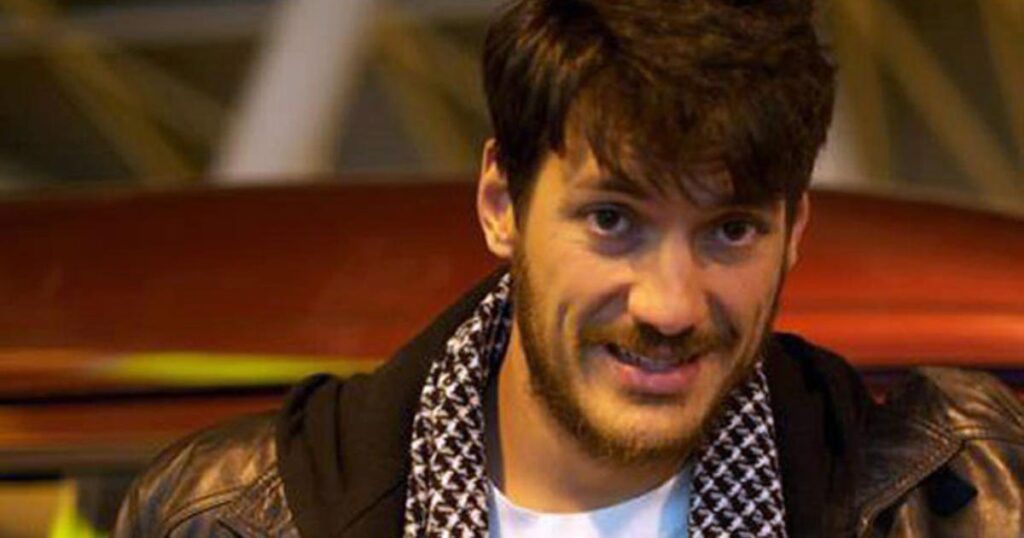 December 23, 2018 6:49 am 0
Assad Control Over Syria is Slipping
One Step Closer to Prosecuting the Sneaky Bastards
Assad Cracked Down on Druze Protesters

Politicians mired in a tit-for-tat blame game over Trump Syria withdrawal fiasco have forgotten one important element. Where is Austin Tice in all of this? Why did President Trump not seek his release conditional upon the withdrawal? Once again, just like Barack Obama before him, a U.S. President gives up the high ground for zilch.

No other parents have lobbied as hard for their loved ones as have Marc and Debra Tice. The indefatigable duo have crossed oceans, managed to meet President Trump while they were ignored by President Obama, and spoke in front of microphones countless times to pressure our government to act. However, when the real opportunity presented itself, Trump just gave up on Syria without any demands whatsoever. What Art of the Deal?

AUSTIN TICE IS NOT FREE YET

In the meantime, Austin spends his 7th year in Syria held by the most violent regime on the planet. The criminal Assad is holding America hostage when a U.S. President abandons his responsibilities to protect U.S. citizens from harm’s way. All of our thoughts are with the Tice family this Christmas.

Will Assad release him now that the U.S. troops are evacuating the war-torn country? Was there a tacit understanding that if the U.S. troops pull out, Assad would release Austin? We hope so. Otherwise, Assad will play the many cards he has stacked-up on his table. One dear to his heart is the billions he has been asking for to reconstruct Syria. That is his next big move.

The U.S has a responsibility to expose a President’s weakness. Barack Obama was treated with velvet gloves, which may have contributed to Trump malfeasance when he withered away the strong hand he was dealt. But the media must not let Trump Syria withdrawal, without securing Austin’s release first, become a standard operating procedure for future Presidents operating under similar circumstances. America gets so little in return for so much. Time to fight back this weak instinct both Barack Obama and Donald Trump seem to have mastered.

Hold Donald Trump accountable for leaving Austin behind.  Let the candidate winning in 2020 hear it loud and clear.

RIP John McCain. You would have fought for Austin’s release in a blink of an eye.