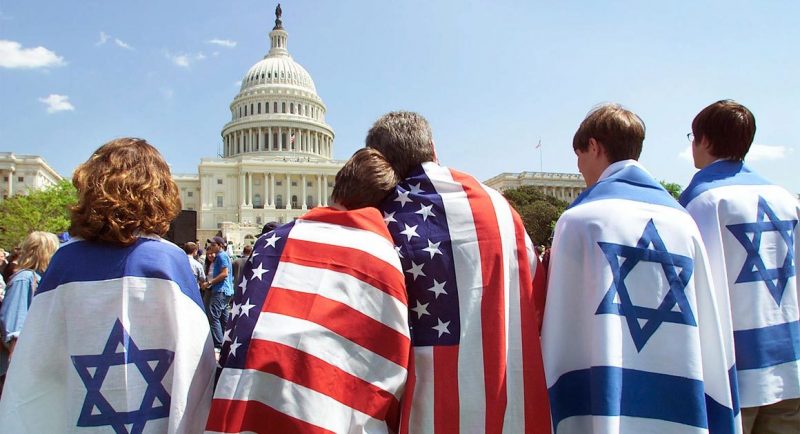 March 24, 2019 9:02 am 0
Hey Pentagon Why Nigeria and Not Syria
Axis of Self Destruction Is Working to Bust US Sanctions
If Biden Wants a New Iran Deal the Israelis Should Negotiate It

President Donald Trump claims to be the smartest businessman alive. His self-description of his own exploits sometimes are too laughable to believe. One instance, however, demonstrates that the author of “The Art of the Deal” is a pussycat of a self-proclaimed Alpha male captain of industry. Trump early concessions galore might just backfire on him.

Trump has done right by Israel on two highly visible, if not controversial, occasions.

First, the President moved the U.S. Embassy to Jerusalem, thus enabling and recognizing Jerusalem as the Capital of Israel. The Palestinians have their own claims over this ancient city. The embassy move was a gift of considerable value because no U.S. President, before Trump, dared to take this step for fear of alienating America’s Arab allies. However, considering the Palestinian position on matters that are important to the people of the region, Trump timing was perfect. For example, during the Syrian civil war, the Palestinians either remained silent on the atrocities Assad committed, or sided by him openly because of Assad anti-Israel position.

The Palestinians have lost much political credit and importance in the last 10 years. Today, what they do, or don’t do, is immeasurably unimportant and inconsequential.

As far as timing was concerned, Trump’s embassy move coincided with local and regional powers transitioning into the new realities on the ground because of Syria’s war. Even if not caught off-guard, many had on their plates much more important issues to fight for that served more acutely their interests.

Trump ordered the US Embassy move a month after he was elected. He is open to the Golan full annexation just 20 months before 2020 elections. Just in-time when his campaign picks up steam in preparation for his re-election efforts.

One might say that one was a “Thank you” for the Jewish-American support, and the Golan move is “I need you Jewish-Americans again in 2020”. Might he be in so much trouble that he is conceding too much, so early?

TRUMP CAN GIVE NO MORE

After all, what is left to give away? The densely-populated West Bank is out of the question. It will mobilize all Arabs against Israel into an inevitable war from within and from outside. There might be millions of Arabs crashing Israeli borders with their bodies as their weapons. Trump early concessions galore might backfire.

Incidentally, Jewish-American leaders consider Israel to be a future home should antisemitism grows to Hitlerian proportions in America. Charlottesville proved them to be right to hedge their bets. Jews around the world have a long history of horrific persecutions. Any other group would do just that. Look at how hard the Kurds are working to have a home of their own because of Syrian and Iranian oppression.

Does Trump see the writing on the wall with regard to getting re-elected? Is this why he is conceding to Israel in a timely fashion to raise as much money as his campaign could?

We believe so. No President can win with a 39% approval rating. Just ask Jimmy Carter, or the late George H.W. Bush (Bush approval rating some 18 months before elections hovered around 60%).

Because there is not much to give to Israel anymore, could Trump early concessions galore backfire on him? A smarter dealer-wheeler would have ‘promised’ in return for today’s commitments. Power Quid Pro Quo works that way.