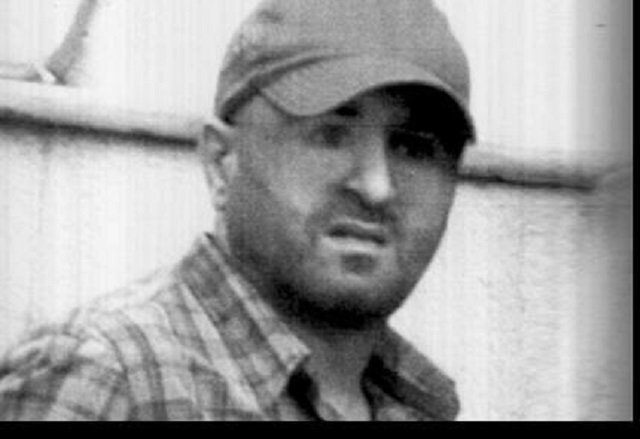 The US Treasury slaps Hezbollah operatives by imposing sanctions on three of its military officials and a businessman tied to the group on Tuesday, citing their support for the Assad regime in Damascus.

The Treasury slaps Hezbollah’s Mustafa Badr Al Din, said to be in charge of Hezbollah’s military operations in Syria; and Fu’ad Shukr and Ibrahim Aqil, both members of Hezbollah’s top military body, the Jihad Council, and both involved in the group’s military activities in Syria, in support of the Assad regime.

Also U.S. Treasury slaps Hezbollah’s Abd al Nur Shalan, which the US called the “point person for the procurement and transshipment of weapons and materiel for (Hezbollah) and its Syrian partners for at least 15 years.”

Being designated for sanctions allows the Treasury to freeze any assets on US territory tied to the individuals, and forbids any Americans or US institutions from doing business with them.

The Treasury said the new action was the latest in efforts the US government is taking against Lebanon-based Hezbollah “for its violent terrorist activities and its support to the Assad regime’s attacks against the Syrian people.”

“We will pursue all of Hezbollah’s revenue sources, whether charitable fundraising, criminal proceeds, or state sponsorship,” said Adam Szubin, Treasury acting under secretary for terrorism and financial intelligence.

Is Hezbollah Planning to Kidnap Gulf Citizens in Lebanon?
Please do not call me a “moderate” Muslim anymore
Do Unto Others..
Iranian Terror 594