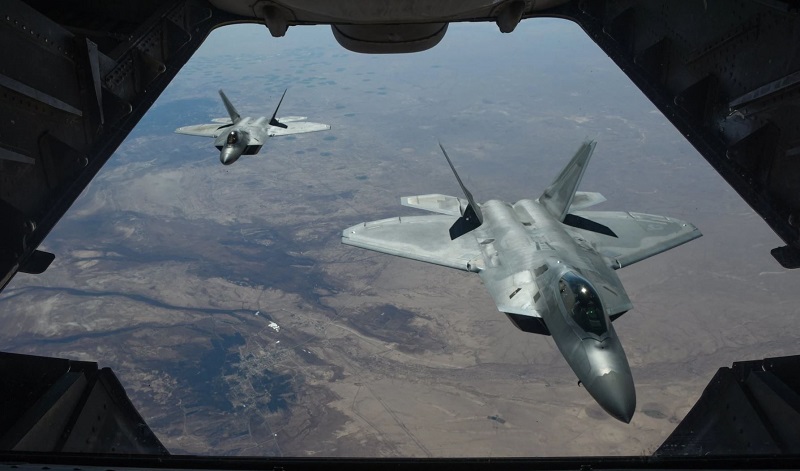 To Truly Weaken Iran the United States Must Assassinate Assad

March 18, 2020 7:51 pm 0
Will 2021 Be Assad Last Year in Power?
Flopping Cadaver Will Wait Out President Trump
Possible Doomsday for the Assad Evil Regime

Iran has been waging a new, low-level war against U.S. troops in Iraq causing death and destruction. With all the sanctions in place, Iran won’t go away until you break into pieces the pillars of its ambitions in the region. To truly weaken Iran the United States must assassinate Assad. To be followed by Hassan Nasrallah and the Hezbollah leadership in Lebanon.

It seems, after all, that Ayatollah Khamenei in Tehran has set in motion the end-game policy of chasing American influence out of the region. In distinction to assassinating General Qassem Soleimani, the U.S. response has been timid at best. Iranian-backed Shiite terrorist groups kill U.S. troops, President Trump responds by bombing munition depots. This is not how you win against Khamenei.

The Assad regime has been careful in not attacking U.S. troops; except when it joined the Wagner Group Russian mercenaries who got a U.S. beating both Assad and Putin will never forget. Assad unleashing his army and Russian terrorists against U.S. troops in Syria provides President Trump with the excuse to take Assad out. What better way for America to forget Trump’s response to the coronavirus?

With Assad out of the picture, there would be a scramble in Moscow and Tehran to plug that gashing hole in their ship of terror. Throw all the who, how, what, when out of the window. Russia and Tehran would duke it out secretly to replace the dead Assad, and that alone is worth an orchestra seat to watch it unfold. His replacement, any way we slice it, would have neither the brazen history, nor the necessary command to reposition Syria to aid Tehran.

No scrambled eggs are turning into a hen anytime soon.

The bazaar nature of the Middle East is that there is always a carpet hustler with a promise to make or a deal to conclude. But some deals are made to be broken. Whatever the West promised Assad in return for fighting the very Islamists he unleashed from his own jails, or stop using sarin gas on his own people, or stem the flow of Syrians to Europe, they can be rescinded. The best defense is a surprise offense.

Short of some high visibility, high reward American action, Iran is going to continue to bomb U.S. bases in Iraq hoping Trump makes a mistake. By taking Assad out, Iran would simply have too much on its plate to attack the U.S. Its second priority would be to protect Hezbollah in Lebanon now that Damascus may not fall in-line with Iran as conveniently as Assad has made it. No new Syrian dictator would take that road knowing the consequences ahead of time. It’s Arab cowardice.

What about the Islamists, you may ask? Well, we have Russia and Iran to protect Syria from an Erdogan Muslim Brotherhood takeover. We also have Israel, which can play an invisible role in protecting U.S. interests; as well as its own. As for the Islamists now fighting in Idlib, they can hardly self-protect to consider the road to Damascus. The United States decimated all the other Islamist threats.

THE UNITED STATES MUST ASSASSINATE ASSAD

Those who fear an Iranian response must also consider the risks Iran might run in an election year if it attacks the U.S. openly and brazenly. Nothing would please this President than to rally Americans around the new threat of Iran. Come November 2020. It is by far the best response for Americans to forget about the coronavirus fiasco.

What about attacking Israel one might posit? Just consider the consequences to Iran as well. Not only would Israel retaliate defensively but so will any Arab country who has beef with the Ayatollahs. It’s an all out war the United States would use all its firepower to turn Tehran into Rubbleville. Very quickly.

Khamenei is not about to risk his wealth and power to attack Israel because of Assad. That’s a scenario that does not match with Khamenei’s lifestyle.

Today, the U.S. is tiptoeing around Iran when it should be destroying its pillars of support in the region. No Assad, no Iran in Syria. Sooner or later. He invited the Mullahs and whatever promises he made to the West that he may kick them out in due time is all hogwash. Believe him at your own peril.

To Truly Weaken Iran the United States Must Assassinate Assad