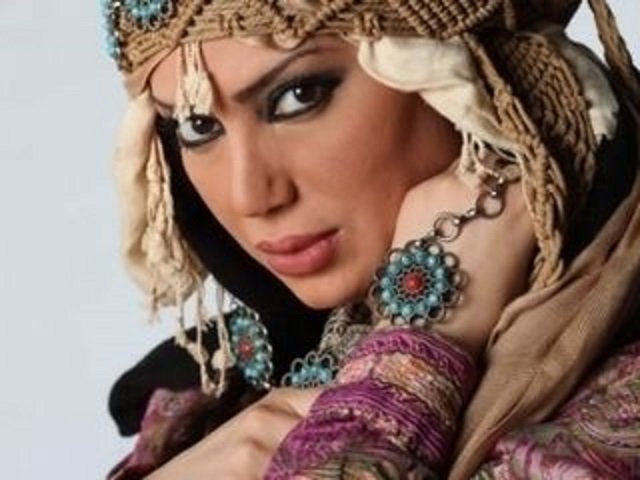 Think of This Syrian Beauty When You Think Syrian Refugees

Like Israeli women, Syria is home to the most beautiful Arab women. Under normal conditions, they become actresses, scientists, doctors, and homemakers. Syrian beauty Rana al-Abiad is one of them.

The picture above is of Rana al-Abiad, a Syrian beauty who could have been a refugee little girl everyone neglected.

Don’t think of Syrian refugees as impoverished and helpless. Don’t think of them as ignorant and uneducated. In the right environment, there is a Syrian beauty named Rana al-Abiad waiting to emerge if the right country give them the chance to be uncovered.

Think of Syrian refugees as human beings willing to work hard and able to participate fully as productive members of any society.

Think of them not as Muslims, but as human beings who, in the right environment, will become responsible citizens with much to offer the benefactor society that gave them refuge and every chance to excel and live a life of sacrifice and excellence.

Think of This Syrian Beauty When You Think Syrian Refugees