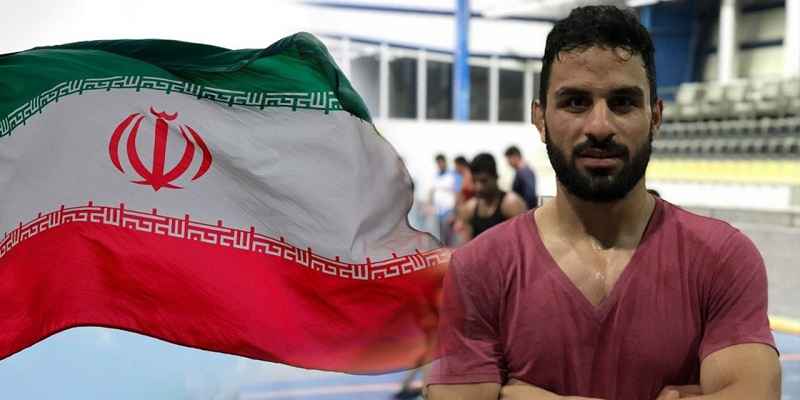 The World Must Isolate the Barbaric Ayatollahs

On Saturday, despite numerous pleas by the international sporting world to suspend the death sentence, Iran executed Navid Afkari, a 27-year old Iranian wrestler champion. This incident demonstrates amply the inhumanity of the regime in Tehran, and the world must isolate the barbaric Ayatollahs until their regime of sheer terror collapses.

The Iranian regime executed Afkari at a prison in Shiraz, which accused him of killing a security guard during highly-charged and emotional riots demonstrating against hunger and economic deprivation.

Apparently, the International Olympic Committee, which has been lobbying Tehran to commute Afkari’s sentence, was shocked over the death of one of the best athletes in the world. It issued a statement in which it said:

In letters, Thomas Bach, the IOC President, had made direct personal appeals to the Supreme Leader and to the President of Iran this week and asked for mercy for Navid Afkari, while respecting the sovereignty of the Islamic Republic of Iran. It is deeply upsetting that the pleas of athletes from around the world and all the behind-the-scenes work of the IOC, together with the NOC of Iran, United World Wrestling and the National Iranian Wrestling Federation, did not achieve our goal.

When will the world realize that when it comes to Khamenei et al., we are dealing with a different human race immensely cruel and unsympathetic? One that is willing to kill and destroy anything in its path towards total supremacy. For the time being it is deploying this strategy against its neighbors, but eventually, when it builds its nuclear arsenal, it will challenge the whole world.

The World Players Association, an international body representing professional athletes, had incessantly protested the sentence. It recently called for the expulsion of Iran from the Olympics and other international sporting events.

In a statement, the WPA said:

Navid was one of thousands of Iranian citizens who took part in spontaneous demonstrations that year against economic hardship and political repression in Iran. However, he has been unjustly targeted by the Iranian authorities who want to make an example out of a popular, high-profile athlete and intimidate others who might dare exercise their human right to participate in peaceful protest.

The WPA accuses Iran of extracting his confession under extreme torture, which is routine for the regime in Tehran.

TIME FOR THE WORLD TO ACT DECISIVELY

It is time for the world to react to the barbarity and inhumanity of the regime in Iran by undertaking concrete steps to limit its terror against its own people and others.

How many people have to die at the hands of the regime in Iran? How many have to perish in the Arab world before the global civilized community realizes this is a supremely dangerous regime that touches every human around the globe?

Have the displacement of millions of Syrians not been enough? Or the million plus refugees to Europe? Or the starting of a war in Yemen? What about the mass murder of Syrians and Iranians?

THE WORLD MUST ISOLATE THE BARBARIC AYATOLLAHS

We recommend the following measurable steps:

Short of that, Iran will find ways to create more violence, more death, and more immigrants to flee its terror.

The World Must Isolate the Barbaric Ayatollahs