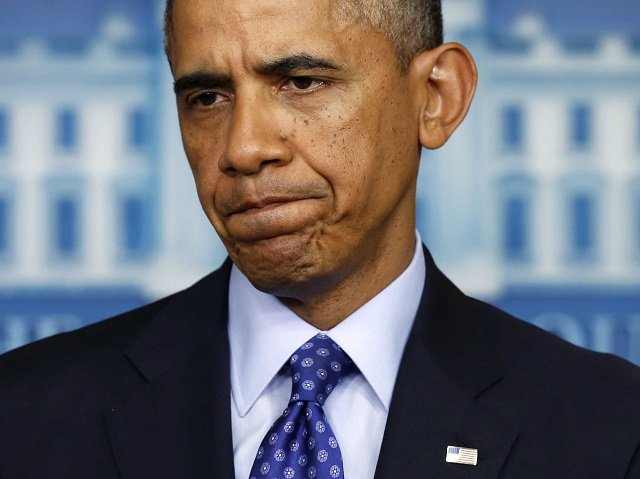 June 23, 2013 2:57 pm 0
Conspicuous failure of U.S. foreign policy in Syria
A slipper and a Tweet may save Syria
Obama’s red line haunting America

During the interview President Obama granted Charlie Rose, which aired Monday night June 17, in which the President tried to address, unsuccessfully, some of the questions surrounding all the scandals rocking Washington, none were as deceiving as the answers he gave on Syria. The willy-nilly re-write history.

Standing behind polls that show the majority of Americans are against intervention in Syria, the President used a Carte Blanche to change history to hide his past mistakes on Syria.

The portions of the interview addressing Syria begin with the President calling the rebels:

“.. these folks are (shaking his head) carpenters.. and blacksmiths.. dentists.. these are not professional fighters.. the notion that there was some .. professional military inside of Syria for us to immediately support a year ago or two years ago.. (Interrupted by Charlie Rose)”

“.. but there were Generals who were part of the Free Syrian Army”

“.. there were those who were part but I don’t think anybody would suggest that somehow there was “a ready-made military opposition inside of Syria.. that could somehow have, quickly and cleanly, defeated the Syrian army or Assad or overthrown it”

Any freshman in college studying international relations would tell you that had the US helped the Free Syrian Army immediately, the defections from the Assad army, of majority-Sunni make-up, would have split the Army in half thus creating the conditions to battle Assad effectively.

The President past mistakes are relied upon today to pile-up the excuses for more mistakes.

“.. and one of the challenges we have is that .. some of the most effective fighters within the opposition have been those who frankly are not particularly friendly towards the United States of America .. and arming them willy-nilly .. is not a good recipe for .. meeting American interests over the long term..”

“Not particularly friendly” is the new term to describe terrorists if you pay attention to Mr. Obama’s words. Besides recognizing terror as such, the President, again, adopts the results of his past mistakes to justify further ones.

Had the President committed to defeating Assad in 2011 by helping the moderate elements in the Free Syrian Army, Syria would not be facing the danger from Islamic extremism Assad’s cousin Rami Makhluf threatened the West with. Further, tens of thousands of innocent lives would have been spared, not to speak of some 4 million Syrians displaced inside Syria and one million Syrians living in abhorring conditions as refugees in neighboring countries. The willy-nilly re-write history.

Assad intentionally invited the Jihadists by turning what began as a cry for freedom into a vicious sectarian war. Long before the video of an Islamist removing the heart of a pro-Assad fighter Putin referred to during the G8 Summit, there were tens, if not hundreds, of videos released by the Assad forces showing them slitting the throats of Muslims by cursing their G*d and their Prophet Muhammad. Their purpose was to invite the Jihadists to join the war.

What is done is done; but for heaven’s sake why try to re-write history for oneself image when history is so obvious? Are Americans that stupid, in your opinion?

What does learning from one’s mistakes mean to President Obama?

Imagine Hitler instead of Churchill
Is Obama out to destroy the Free Syrian Army?
Why Obama is ISIL dream recruiter
Opinions 1017 Slippery Barack Obama 976 Syrian Revolution 1335