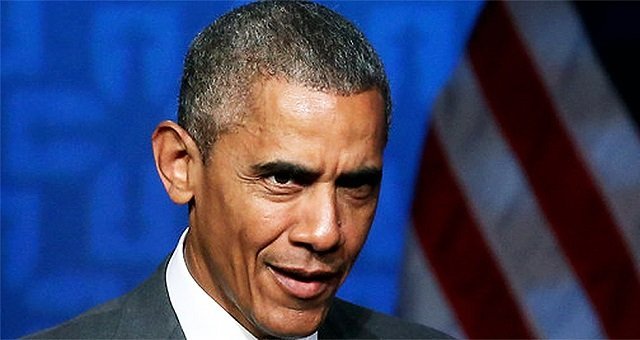 Russian President Vladimir Putin is undermining international efforts to end the Syrian civil war by bombing opponents of Islamic State in an attempt to bolster the (psychopath) Baschar al-Assad, British Foreign Secretary Philip Hammond said on Monday. The West will pay dearly for letting Putin control Syria and possibly the whole Middle East with Iran on his side by not interfering to dismantle the Assad regime.

In a clear sign of frustration with the Kremlin, Hammond scolded Putin for paying lip service to a political process aimed at ending the civil war while also bombing opponents of Assad who the West hopes could shape Syria once Assad is gone.

When Russia began air strikes in September, Putin tilted the war in Assad’s favor, after major setbacks earlier in 2015 brought rebel groups close to the coastal heartland of his Alawite sect.

Hammond told Reuters at the Zaatari refugee camp in Jordan, about 10 km (six miles) south of the border with Syria:

The West will pay dearly for letting Putin run amok in the region protecting terrorists and bombing moderate opposition and civilians mostly. Where is Barack Obama in all of this? He is laughing his heart out at the Nobel Peace Committee in Norway.

Russia says it targets a range of militants in Syria, not just Islamic State, although it insists it focuses on IS. Russian officials say the West is playing with fire by trying to topple Assad.

On Monday, Russia’s Defense Ministry said it had conducted 468 air strikes in Syria in the past week and hit more than 1,300 “terrorist” targets, Russian news agencies reported. The ministry also said it had delivered more than 200 tonnes of aid to the besieged Syrian town of Deir al-Zor in January.

But rebels and residents say the Russian air strikes are causing hundreds of civilian casualties in indiscriminate bombing of civilian areas away from the frontline.

“Since the Russian intervention in Syria, the dribble of people who were perhaps going back from these camps to Syria has stopped dead, and there is a new flow coming in because of the actions the Russians are taking – particularly in southern Syria along the border just a few kilometers from here,” Hammond said.

Russia’s intervention had been a major setback for international efforts to find a political solution to the crisis, Hammond said. The effect of the intervention was to strengthen Islamic State, he said.

“The Russians say they want to destroy Daesh but they are not bombing Daesh: they are bombing the moderate opposition. Less than 30 per cent of Russian strikes are against Daesh targets. Their intervention is strengthening Daesh on the ground – doing the very opposite of what they claim to be wanting to achieve.”

But he said that it was difficult to discern whether the Kremlin’s support for Assad was changing, because Putin was impossible to read.

“The thing I have learned, watching Putin first as Defense Secretary and now as Foreign Secretary, is that it doesn’t matter how much you watch, you cannot see anything – completely inscrutable,” he said.

The West will pay dearly for letting Putin control Syria by supporting the Tyranny of the Assad regime. It will come back to haunt US allies, especially Israel, Putin grew up hating during his Cold War education.

Asked if the Iranians were being more helpful than the Russians, he said: “I don’t think either of them is being particularly helpful to the peace process.

In the meantime, Barack is watching Vladimir make America look weak and indecisive, and it brings a smile to his evil face.